In the final episode of the series, Declan, Nick and Lucie discuss Shakespeare’s ‘badly behaved’ play Cymbeline. They chat about empathy, the idea of ‘realism’, inventing one’s own exercises, and THAT boyband number, performed by Tom Hiddleston in their 2007 production.

The transcript of this episode is available upon request. Please contact info@cheekbyjowl.com to request a link. 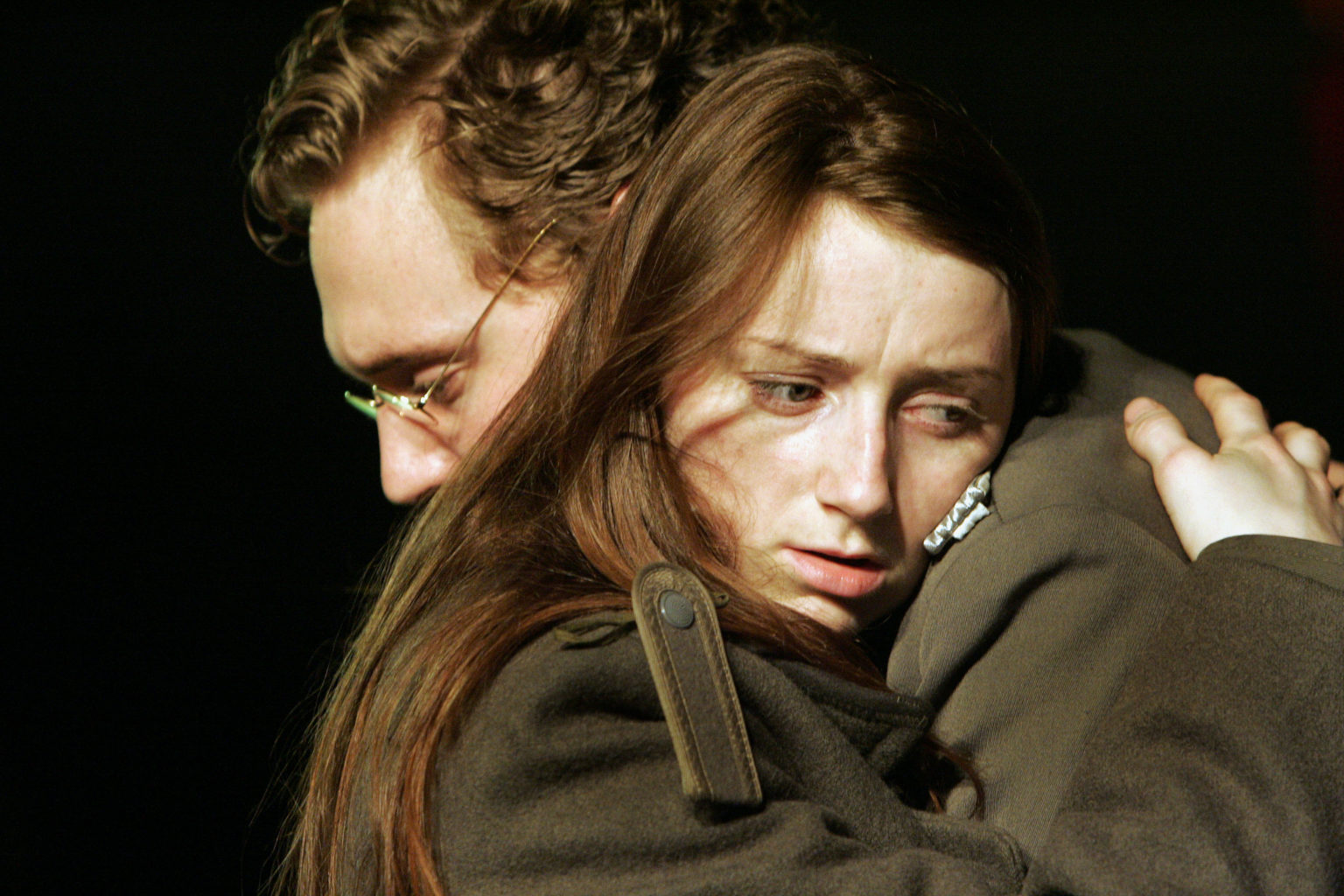 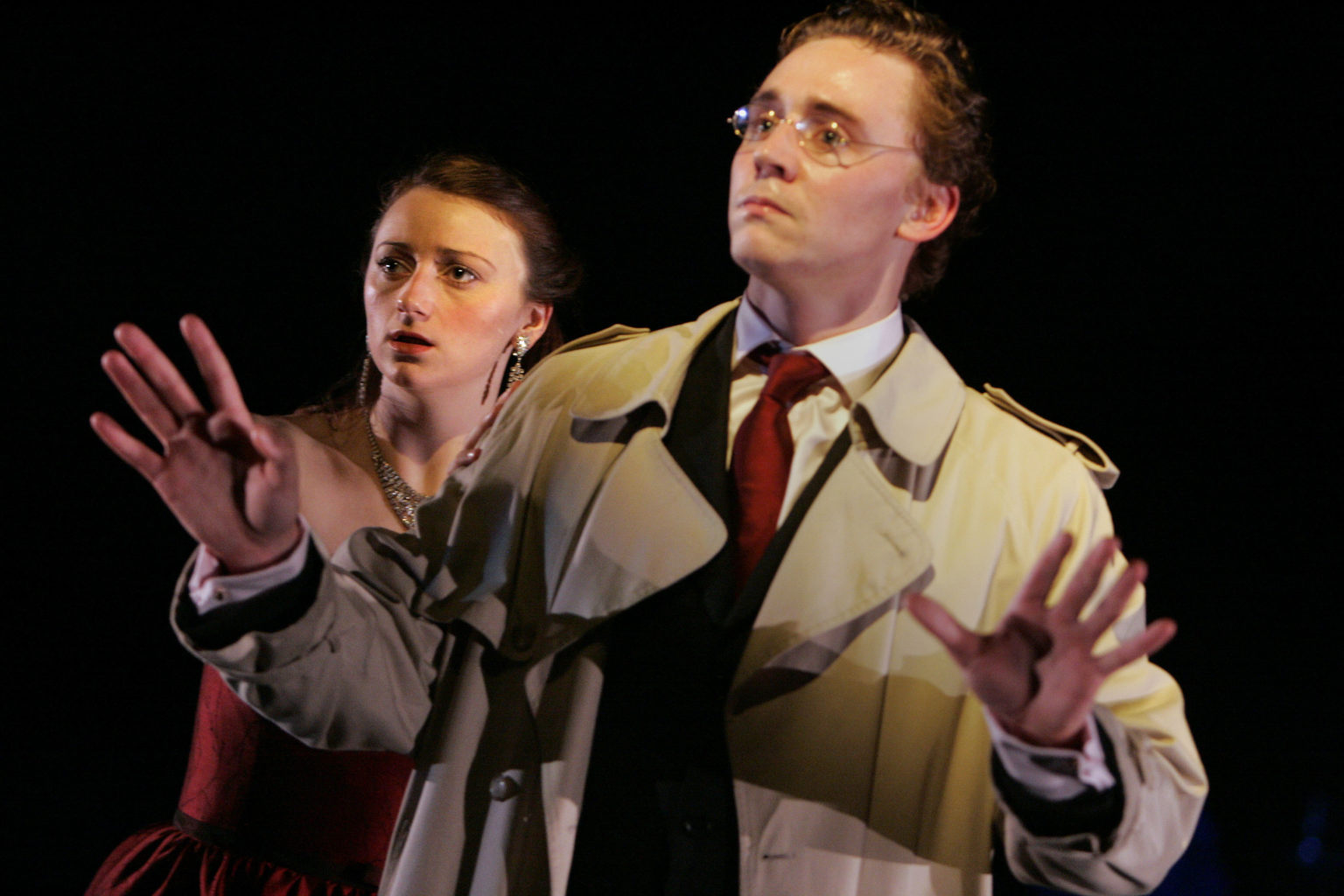 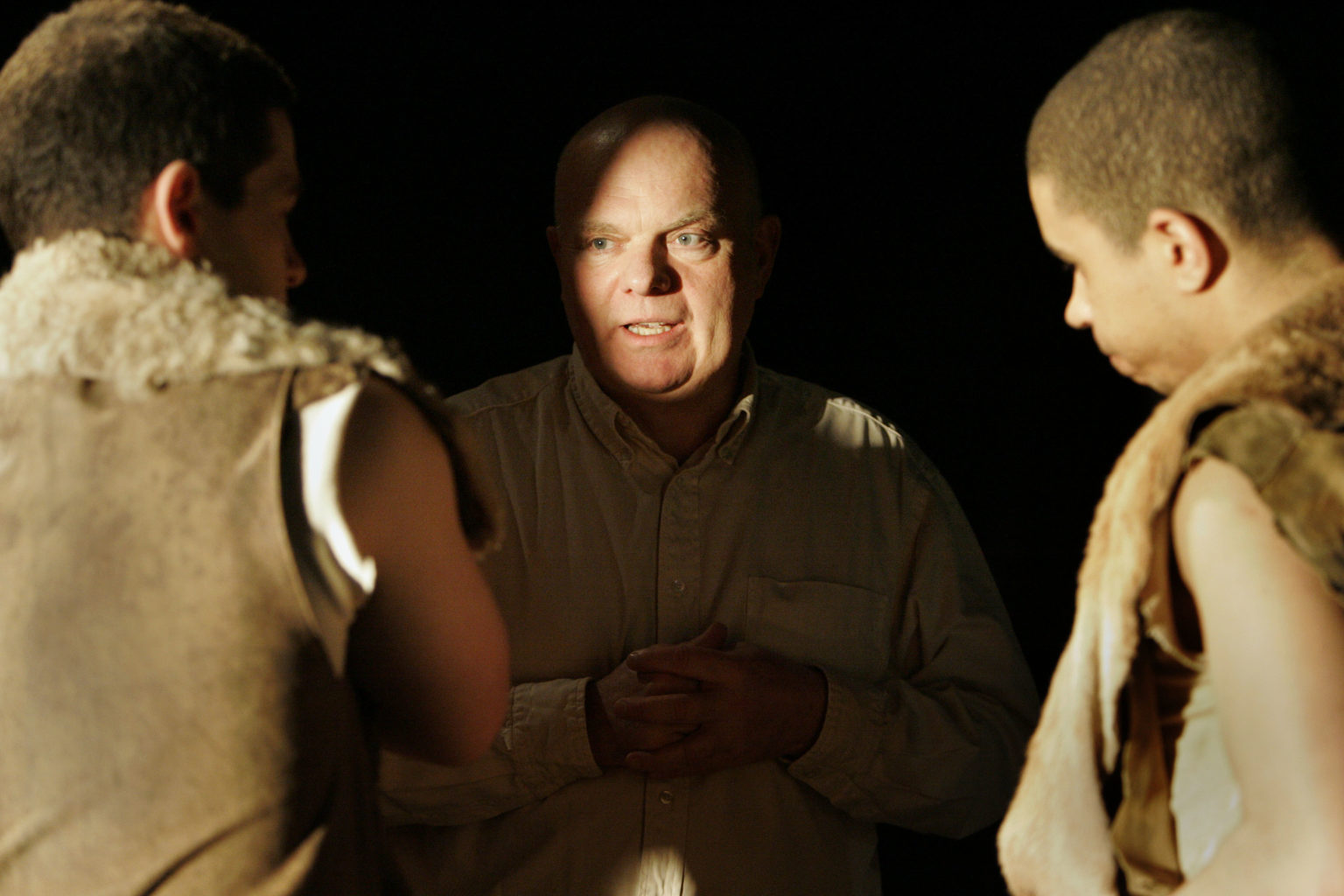 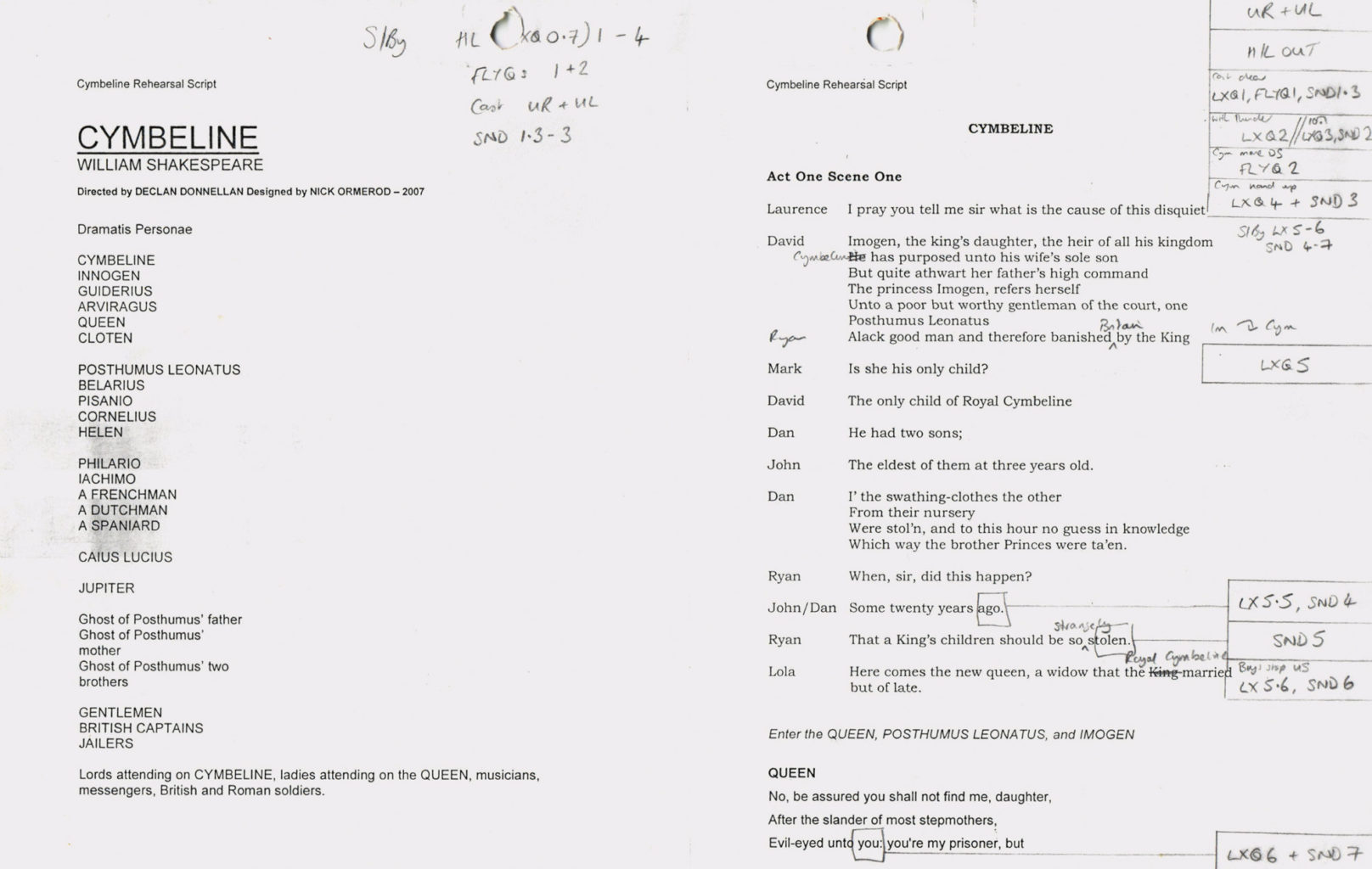 Prompt script for Cheek by Jowl’s production of Cymbeline 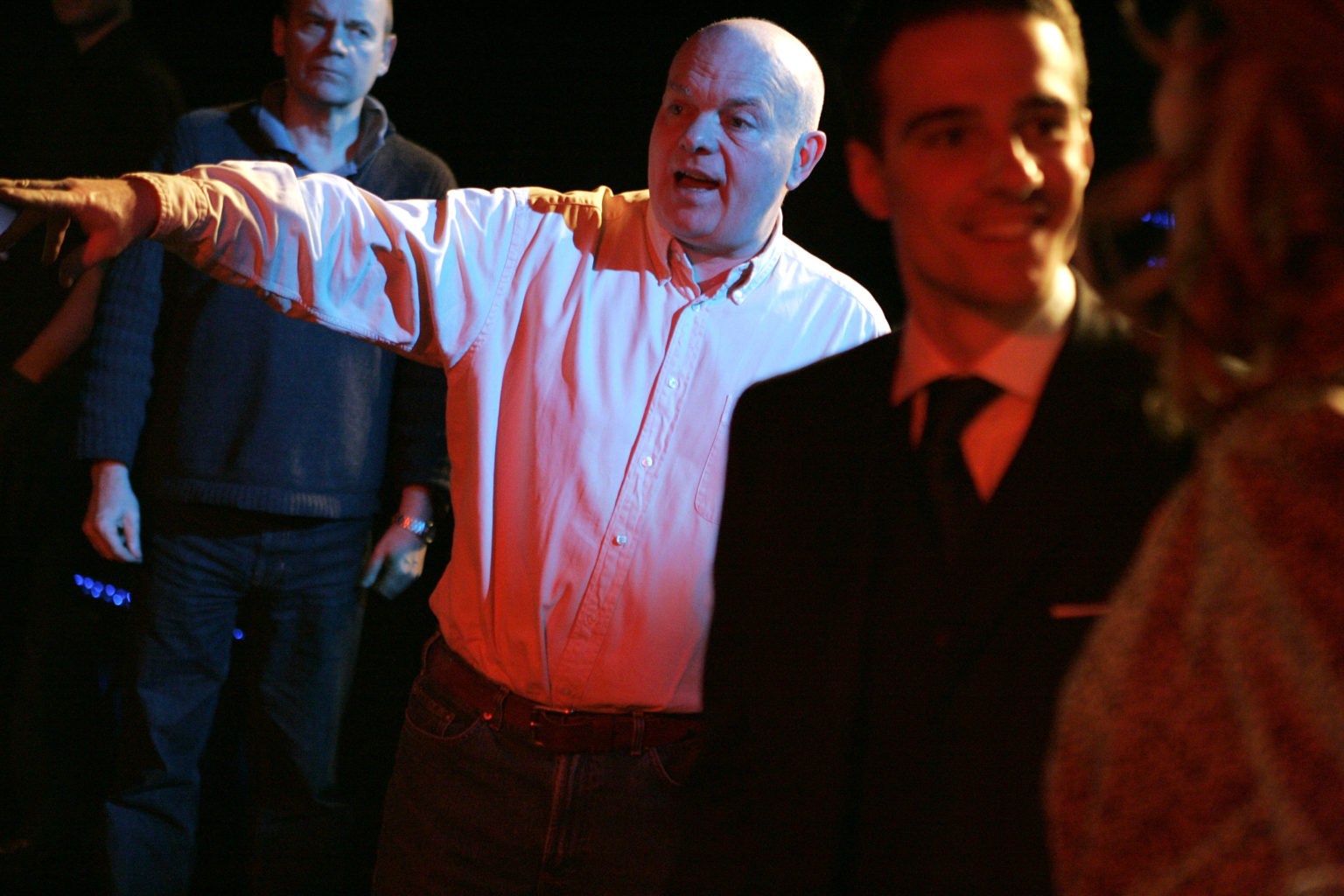 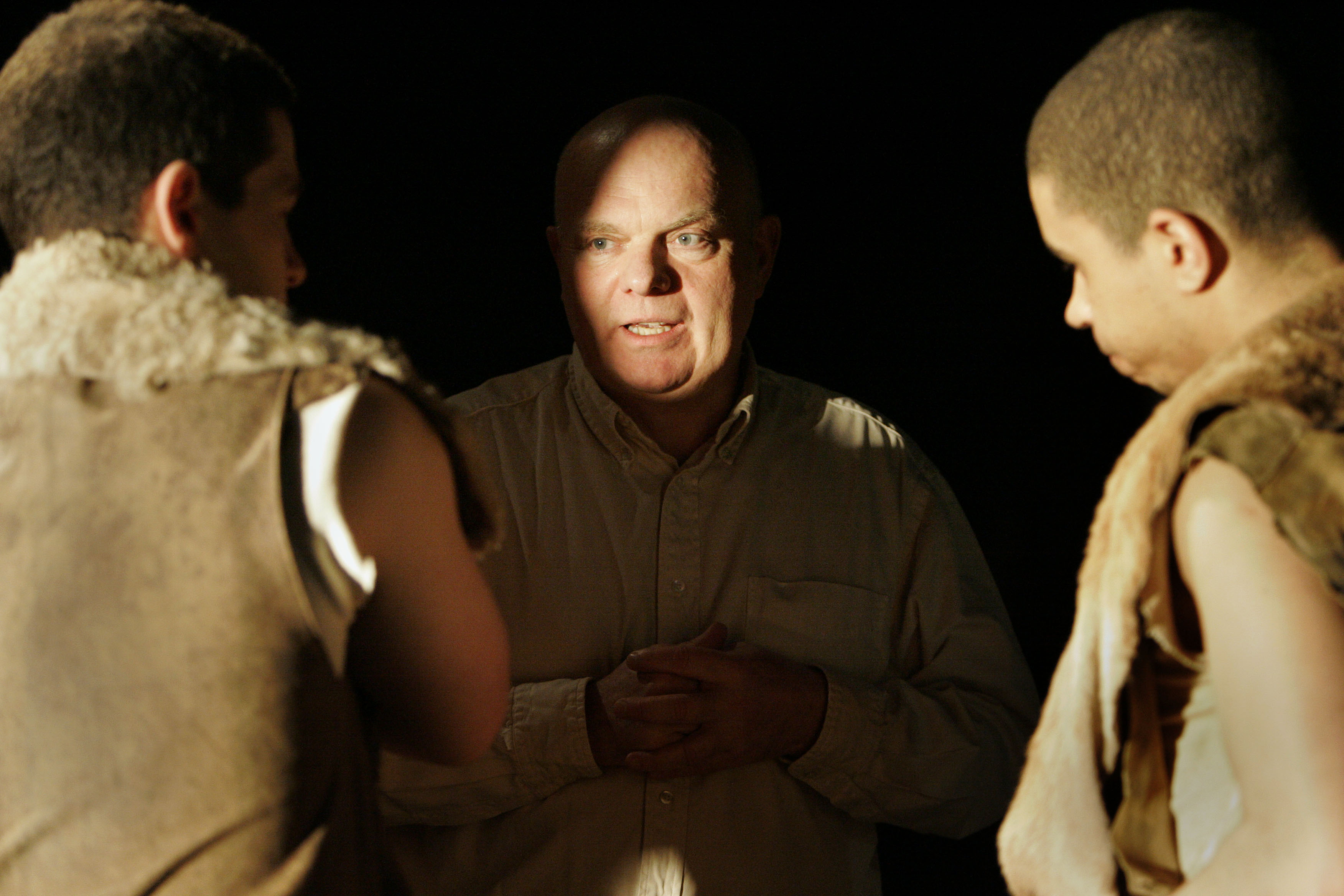 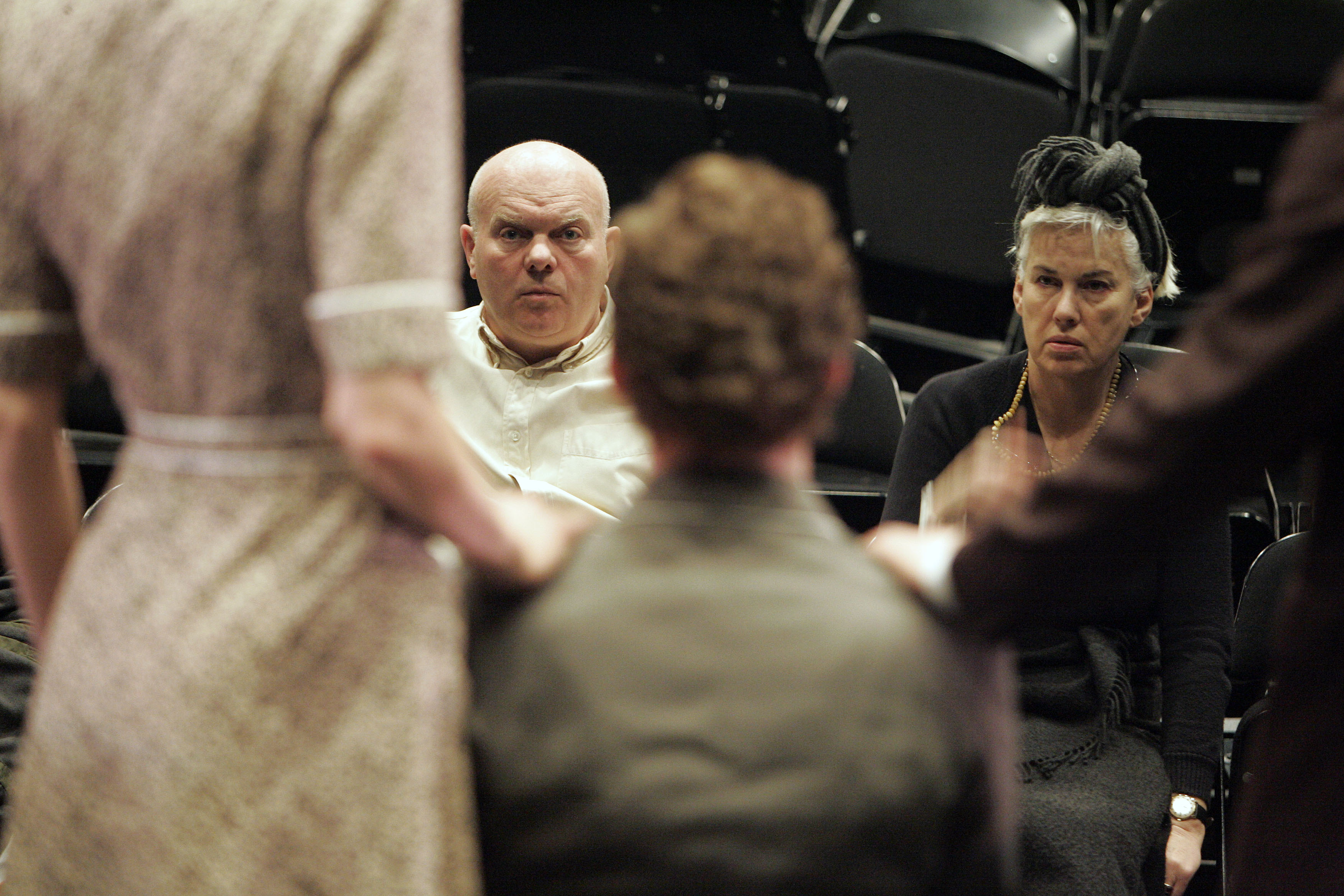 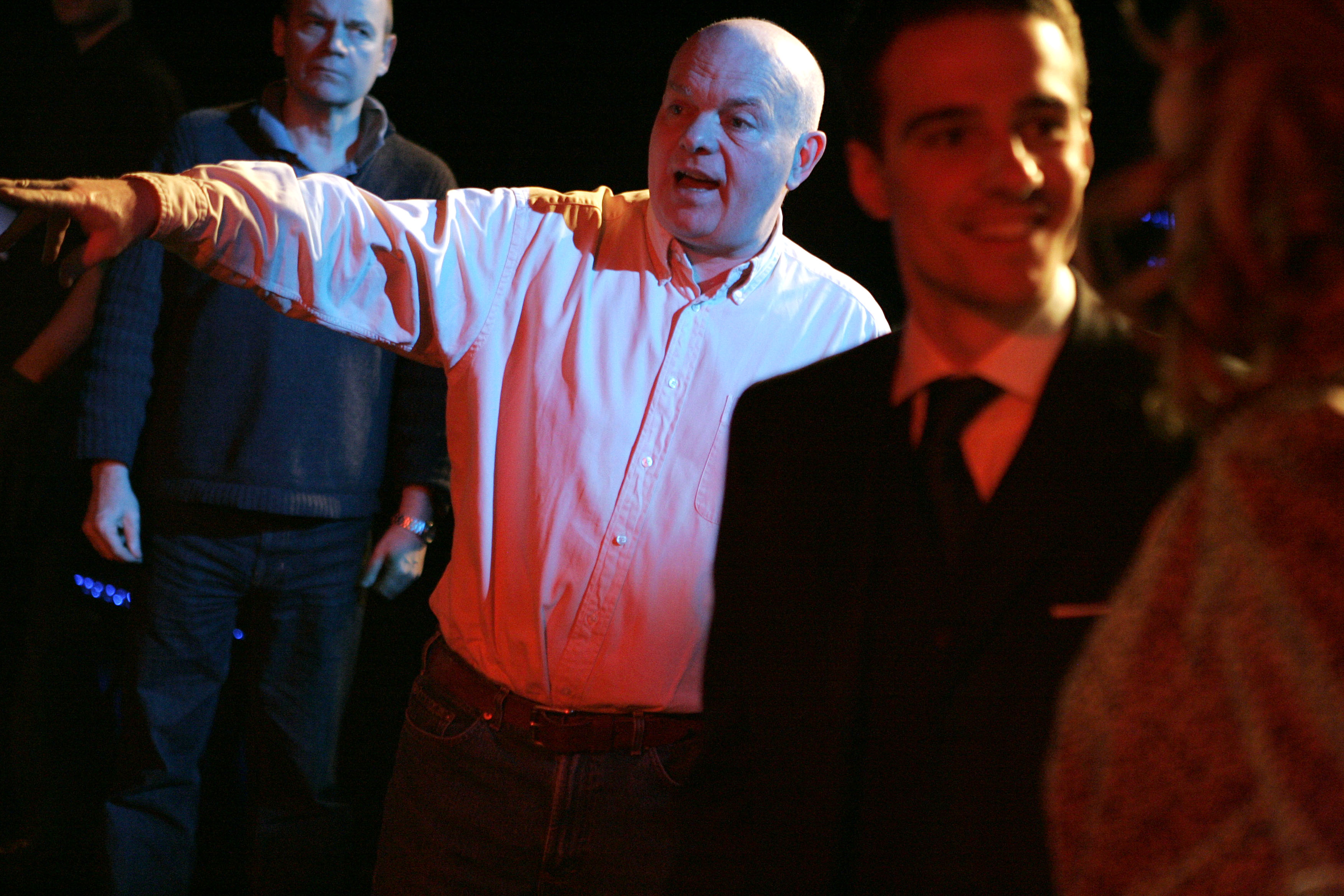 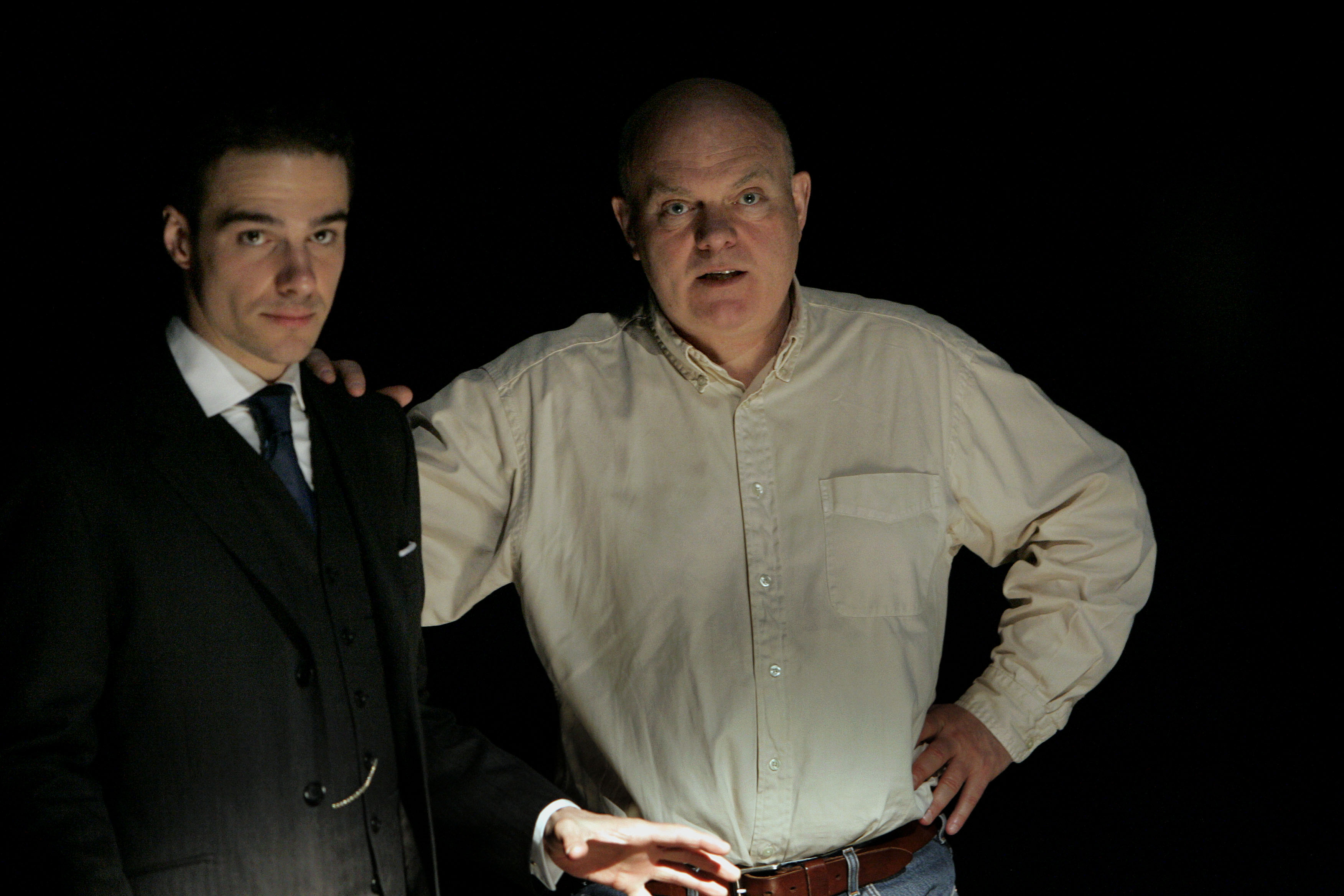 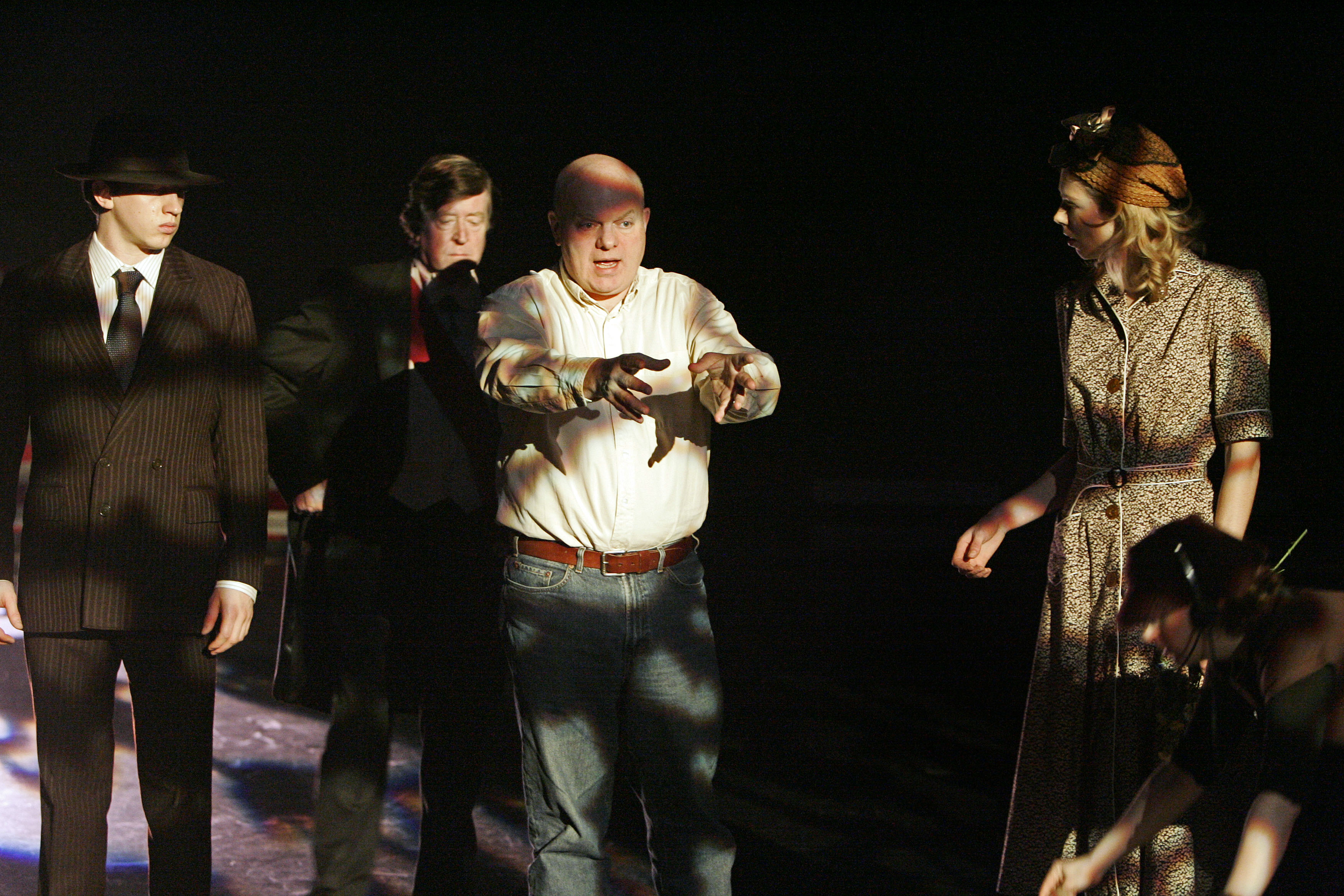