“Declan Donnellan – Irish in origin, English in education, European in culture, universal in thought – is one of the most original directors there is”

Declan Donnellan is joint Artistic Director of Cheek by Jowl, with his partner, the designer Nick Ormerod. They formed Cheek by Jowl in 1981, for which they have created over 40 productions, performing in over 400 cities, across six continents.

Donnellan has staged the English premieres, 300 years after their writing, of major European classics by writers such as Racine, Corneille, Lessing and Ostrovski.

“Theatre cannot die before the last dream has been dreamt”

Declan Donnellan, The Actor and the Target

“Cheek by Jowl brings fresh life to the classics using intense vivid performances like a laser of light to set the text ablaze.” 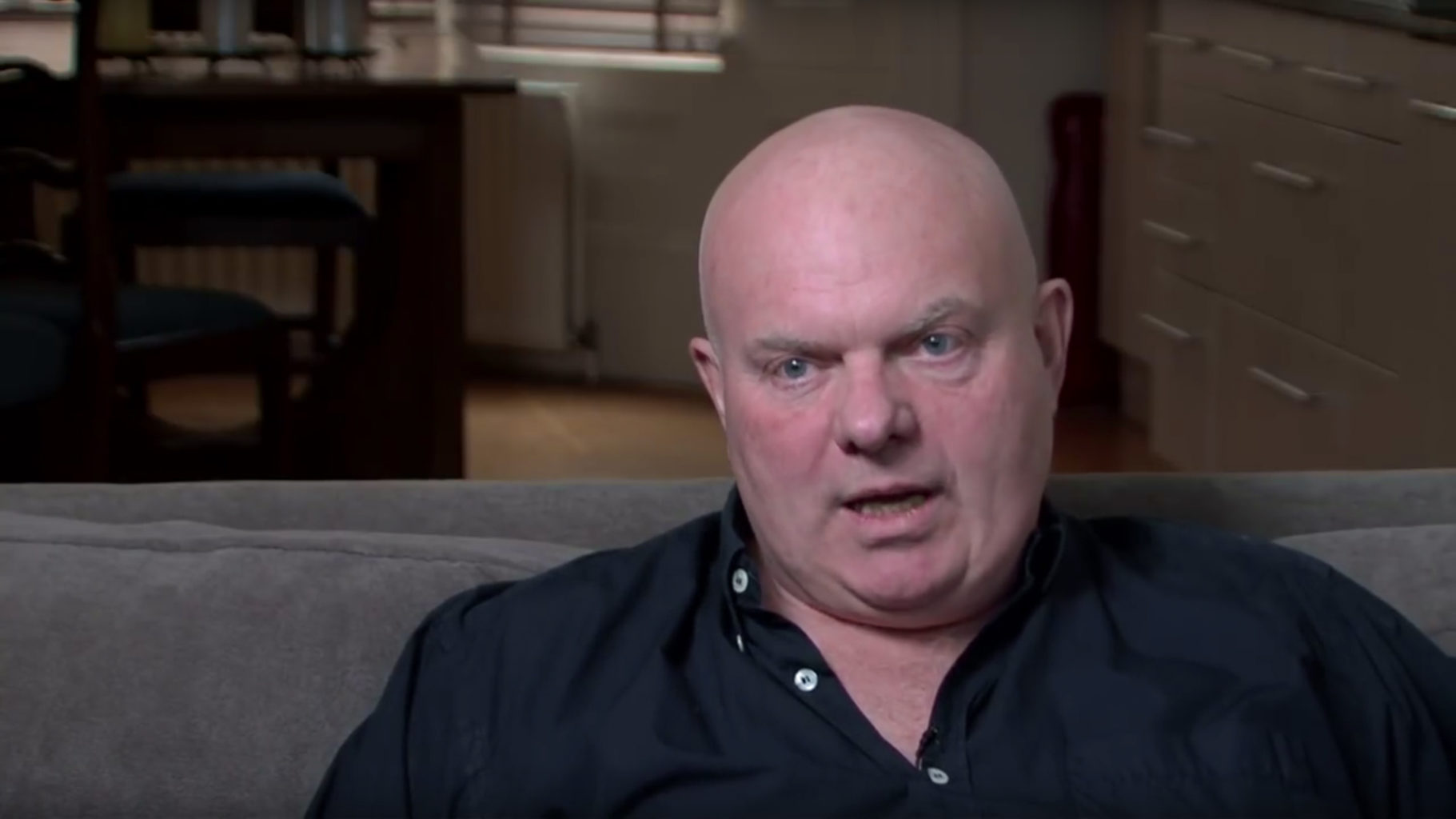 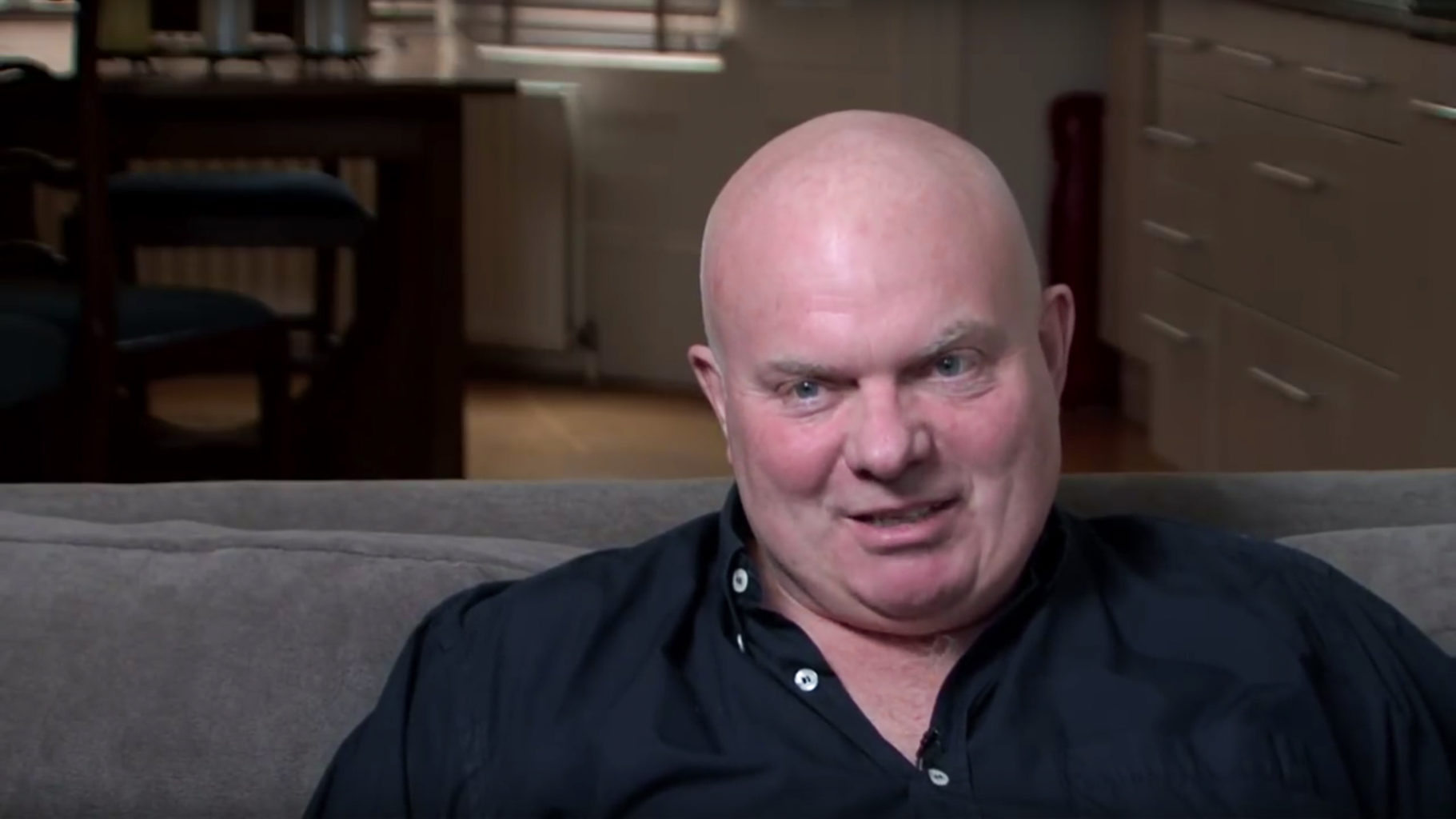 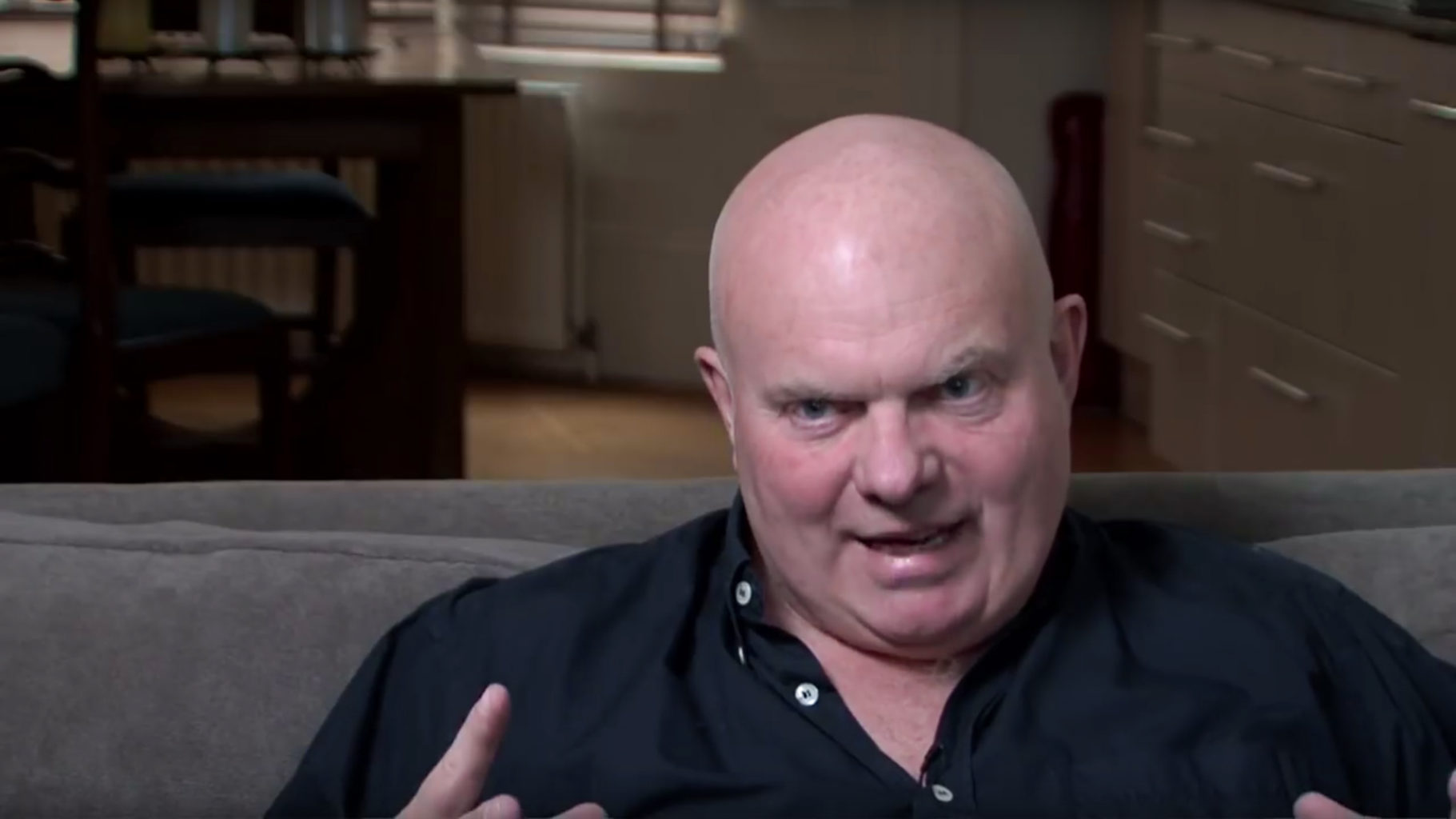 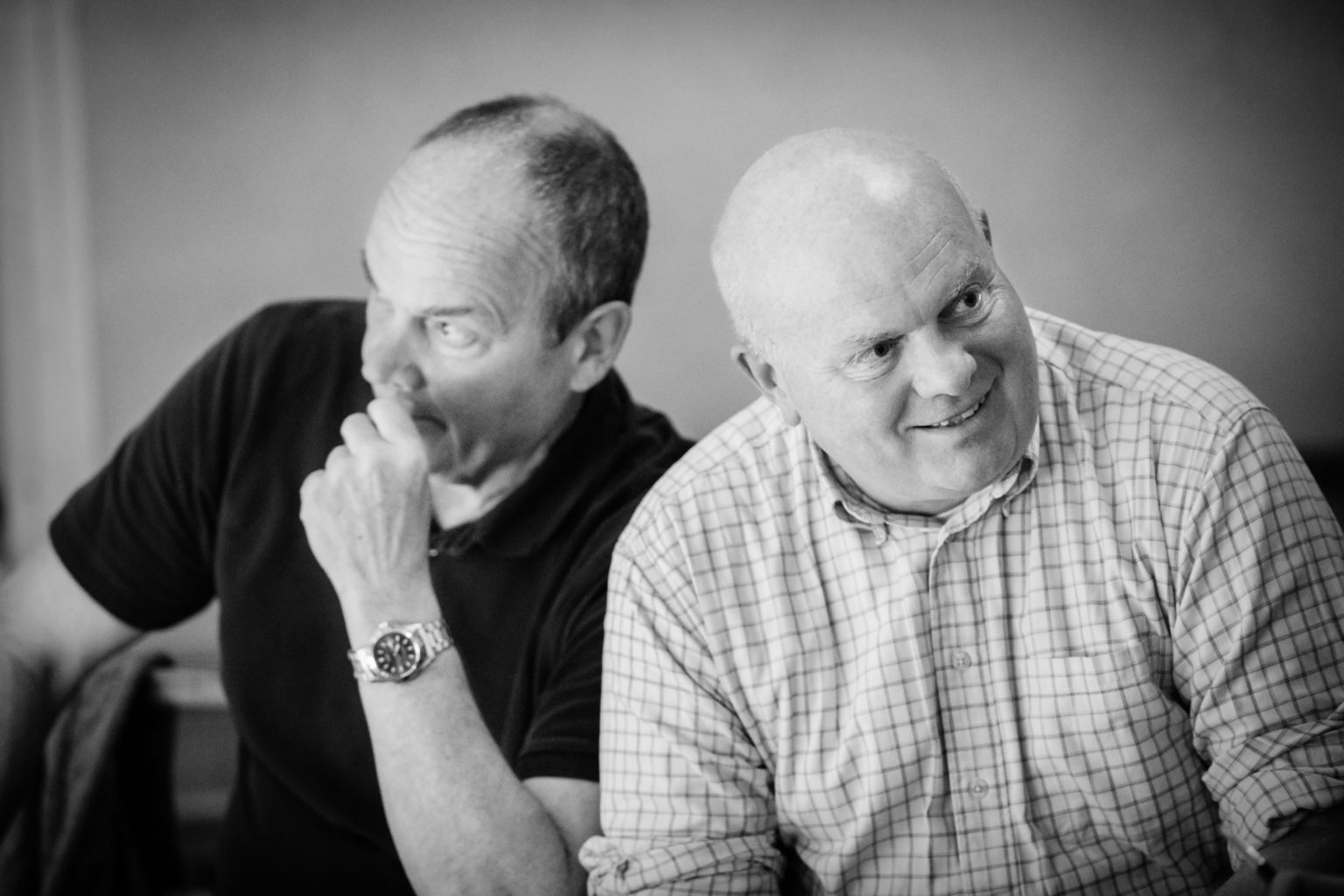 Declan Donnellan on why you should watch Shakespeare in Russian 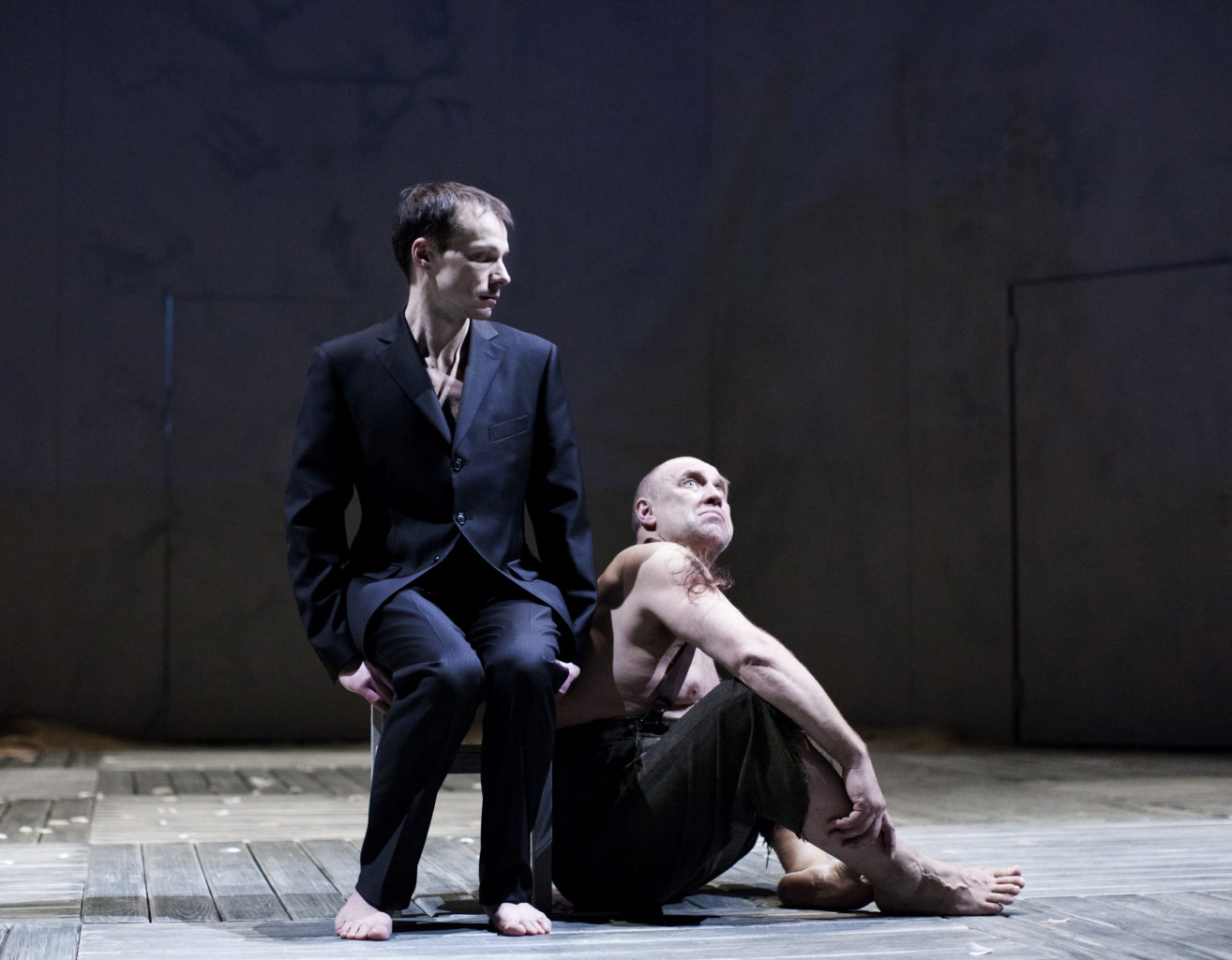 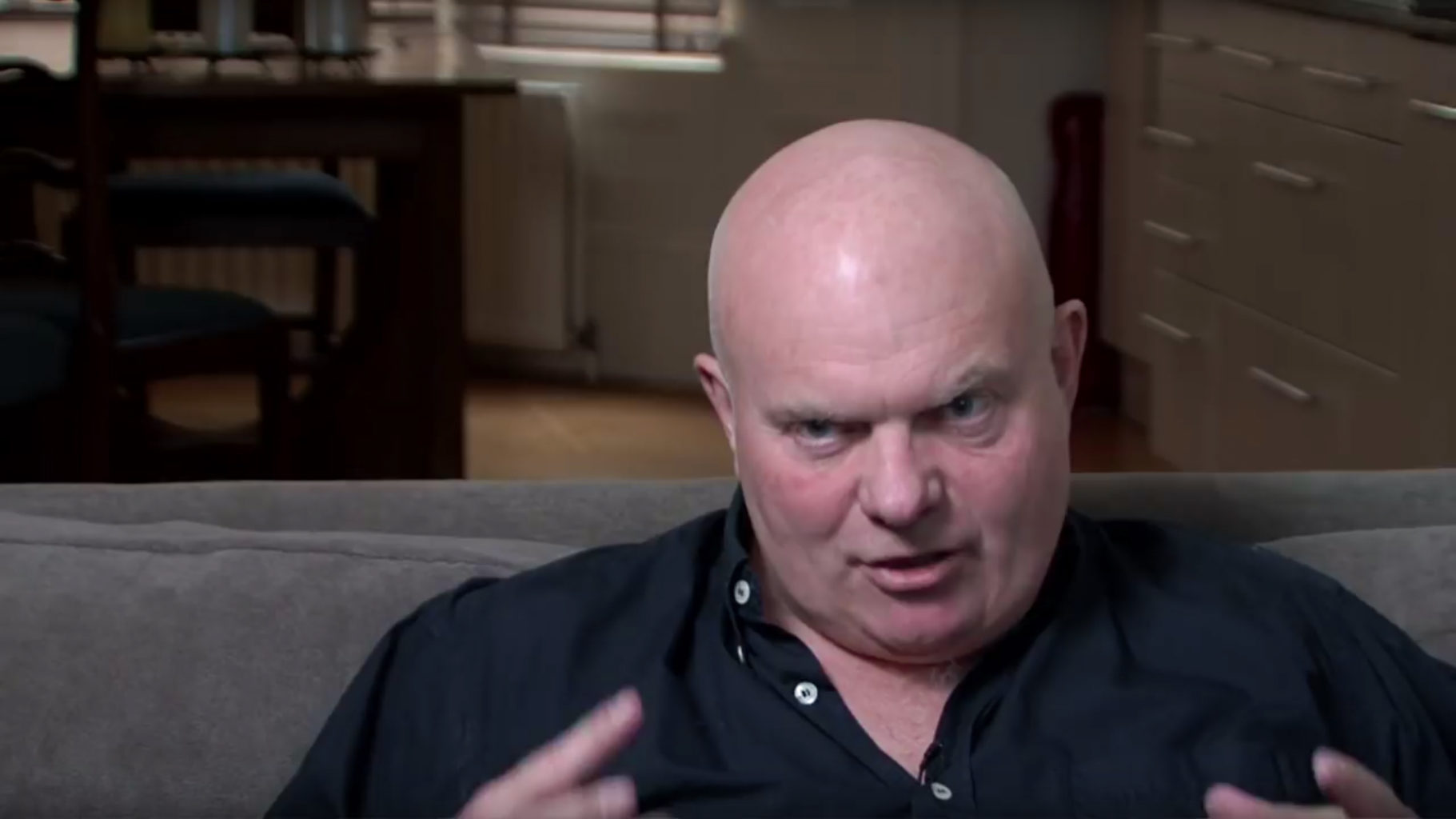 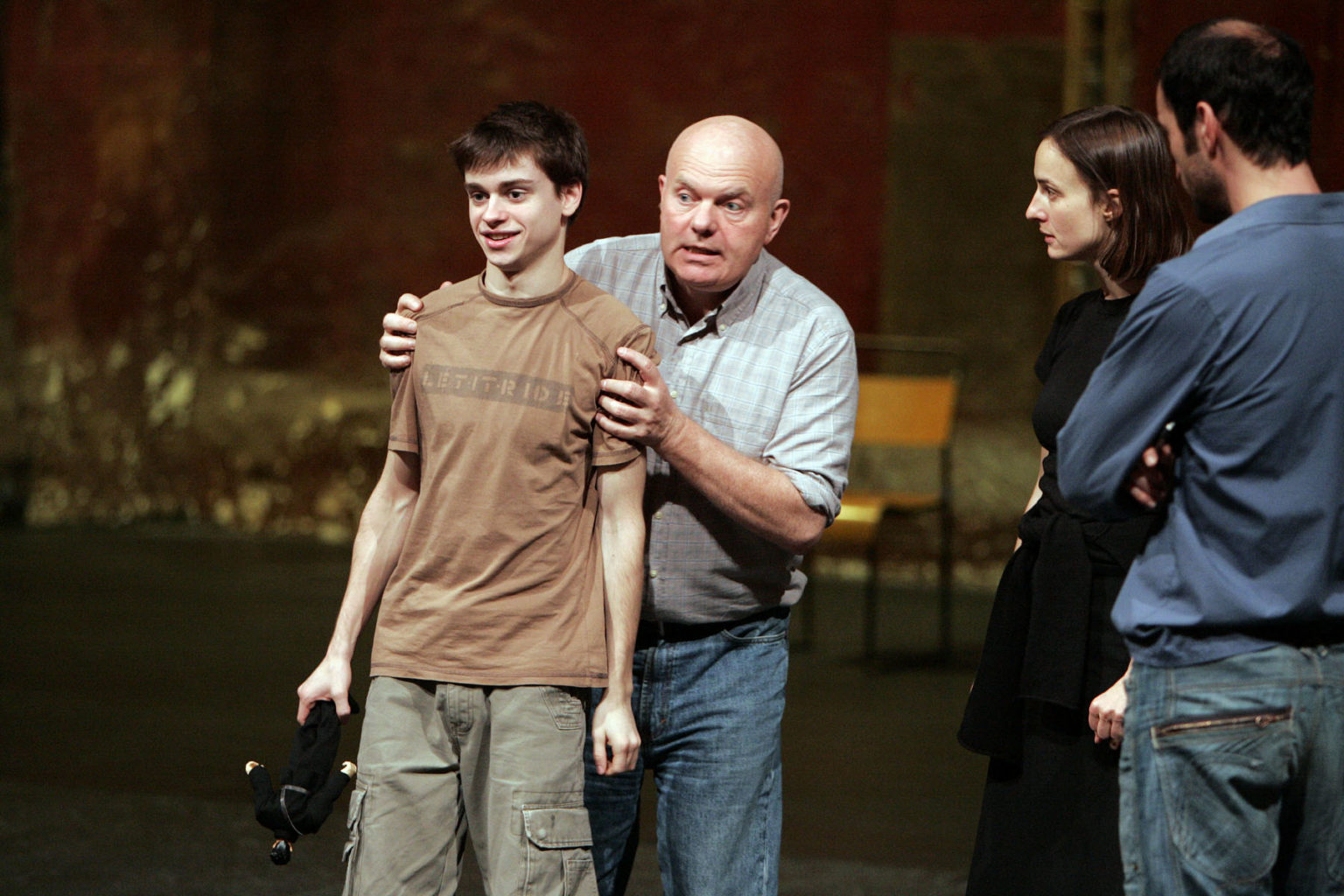 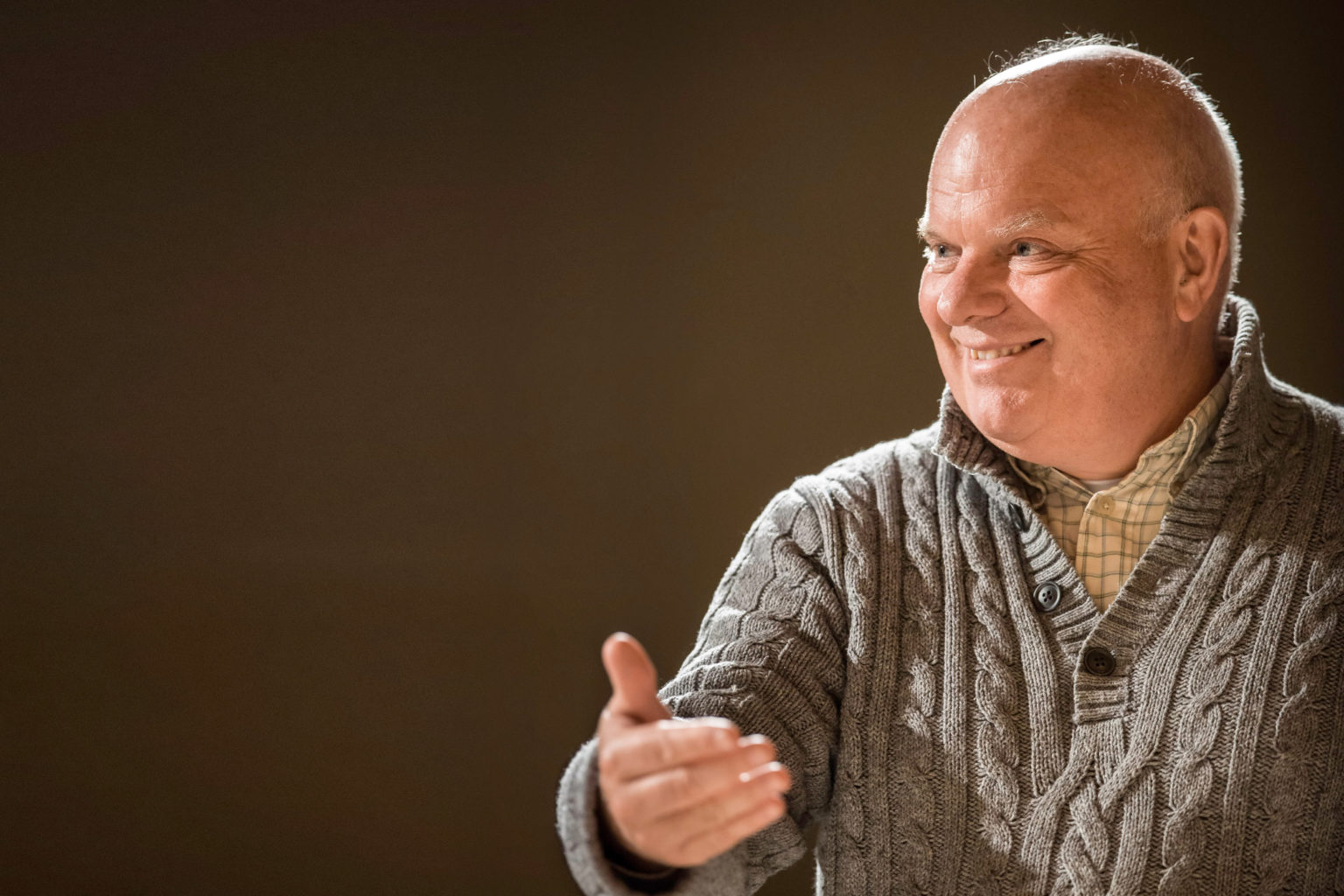 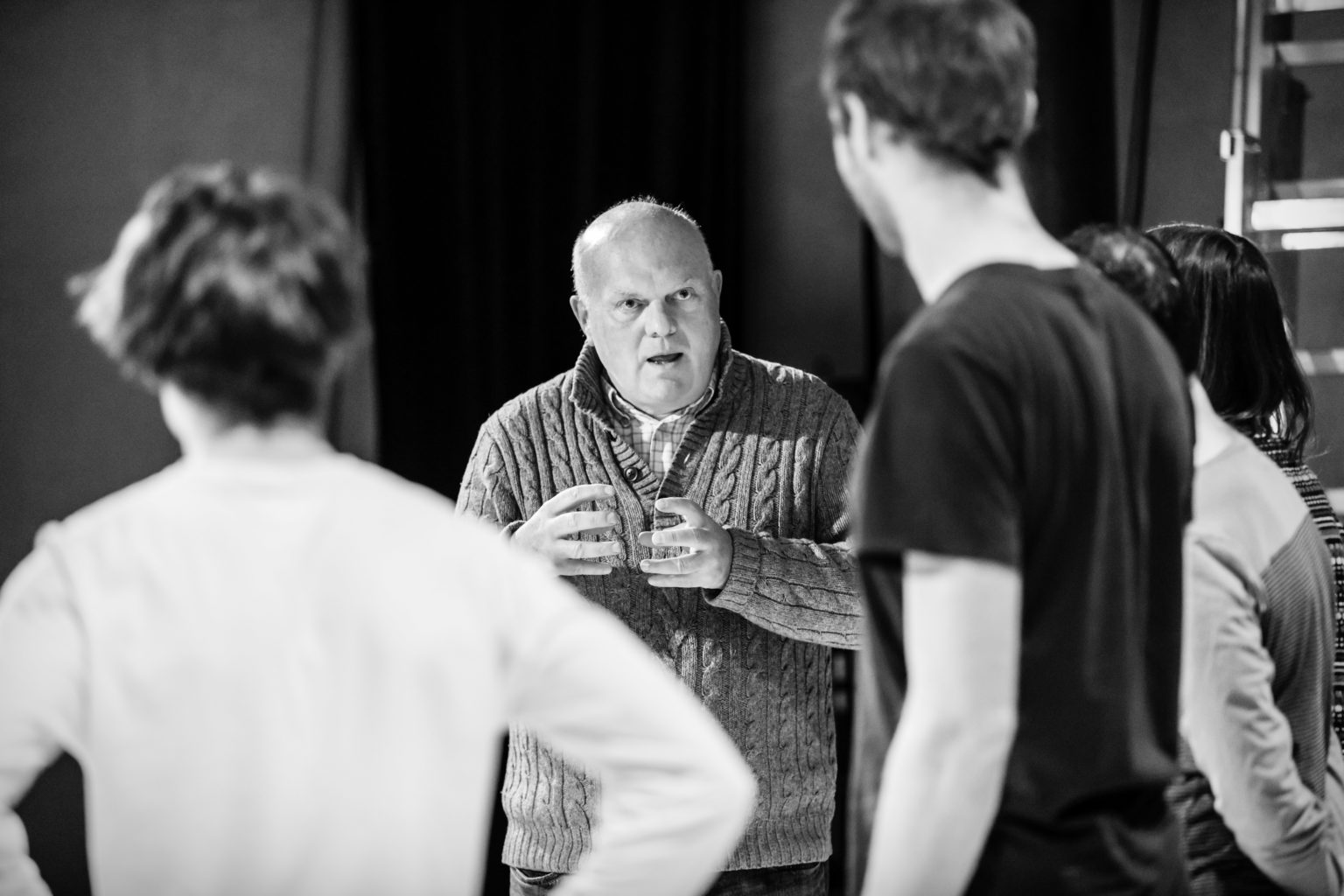 More interviews and resources
Book – The Actor and the Target
Productions