Earlier this month our Artistic Directors Declan and Nick opened Oedip Rege, their new production of Sophocles’ transgressive and disturbing Oedipus Rex, with the National Theatre ‘Marin Sorescu’ of Craiova in Romania. This is their first ever Romanian-language production, after taking many Cheek by Jowl shows to Romania over the years. A collaboration eight years in the planning, it has opened to rave reviews from the Romanian press.

Despite the fact that we probably all know the story – or perhaps because of that – it is a play that still has the power to shock us and to surprise us thousands of years after it was written.

Oedip Rege follows in the footsteps of several Cheek by Jowl productions including As You Like It, ‘Tis Pity She’s a Whore, and most recently Measure for Measure, where Declan and Nick have been invited to perform in Craiova, strengthening their relationship with that city and its audiences.

You can listen to Declan talk with Lucie Dawkins about the play and their production in the Oedipus episode of our podcast, Not True, But Useful… here. 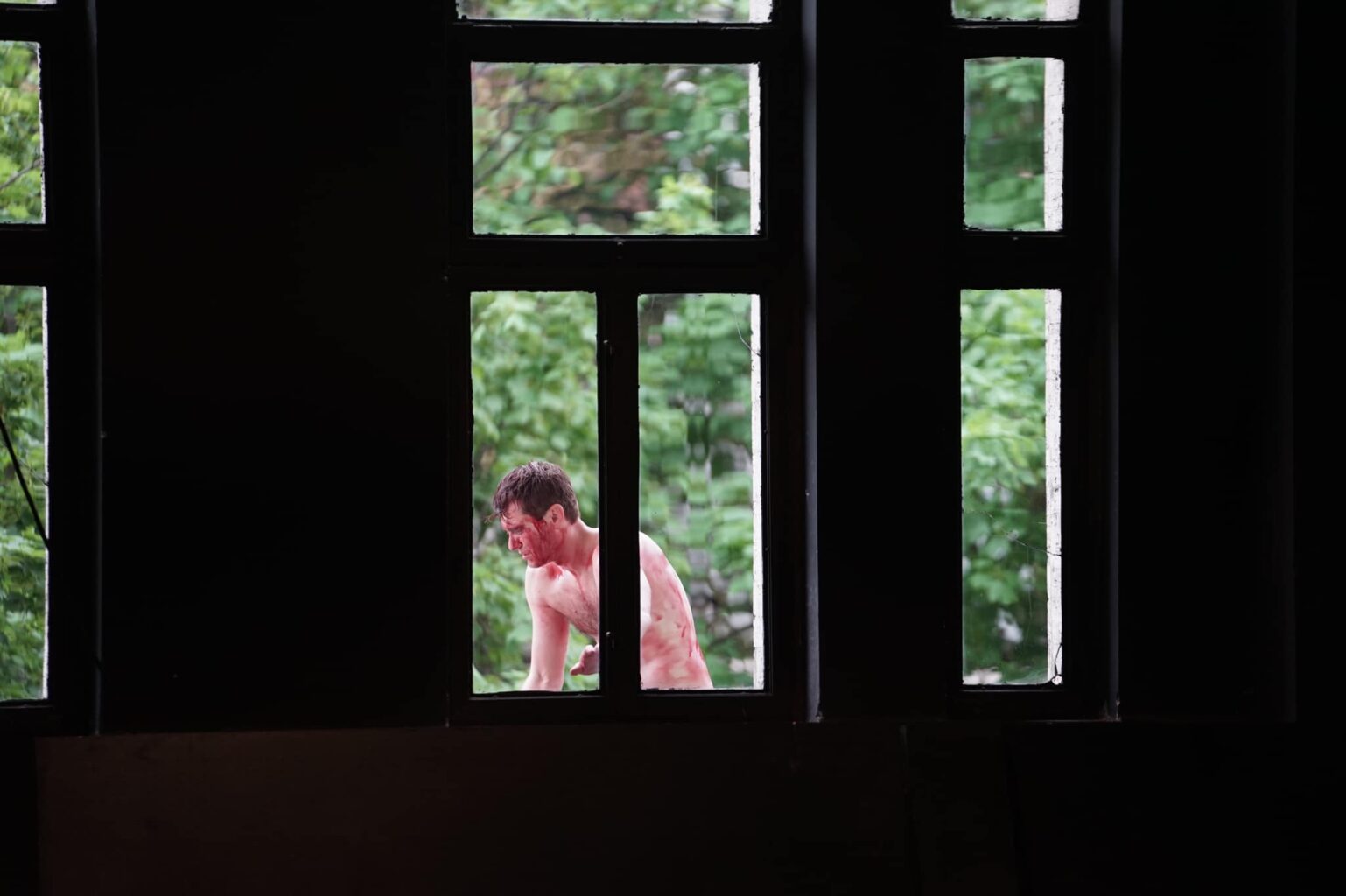