by Sophocles
in repertory at the Teatrul Naţional “Marin Sorescu” in Craiova, Romania.

In May 2022, after many years of collaboration, Declan and Nick were invited to create a production of Oedipus (Oedip Rege) in Craiova, Romania, with the ensemble of the Teatrul Naţional “Marin Sorescu”.

This promenade production opened on the 6th of May to wonderful reviews and audience responses, and has continued to perform in repertoire at the National Theatre, Craiova since then.

Cheek by Jowl was invited to perform in Craiova on several occasions over the past thirty years with productions such as As You Like It, ‘Tis Pity She’s a Whore, and Measure for Measure and developed a strong relationship with the city and its audiences.

“Tragedies are not about heroes, they are about ordinary people. At first, a tragedy may seem as if it is about something strange and extreme, like perhaps an exotic painting. But upon closer examination, a good tragedy turns out to be a mirror. The process can remind us that as soon as we point a finger at anyone, we will find that hidden in our palm we have three other fingers pointing right back at us. Oedipus does just that when he declares that he will find, punish and humiliate the murderer. But the criminal is himself.” – Declan Donnellan

You can listen to Declan talk with Lucie Dawkins about the play and their production in the Oedipus episode of our podcast, Not True, But Useful… here.

“What is truly amazing in this Oedipus is the clarity with which Declan Donnellan extracts a profoundly contemporary (because eternally and universally human) essence from Sophocles’ text: the arrogance of trying to defeat the conditions of reality by ignoring them.” – Iulia Popovici, Cultural Observatory

In a generous, broad playing space, offered by the entire surface of the main stage, the spectators become citizens of Thebes, witnesses and accomplices in the inevitable tragedy rendered by an a priori curse. […] You are responsible, somehow, for what happens…” – Alina Epîngeac, d’E-pîn-geac

“What is then thought-provoking is the ultimate simplicity of the production. […] The empty space engulfs us like a god who devours his children…” – Călin Ciobotari, Teatrul Azi 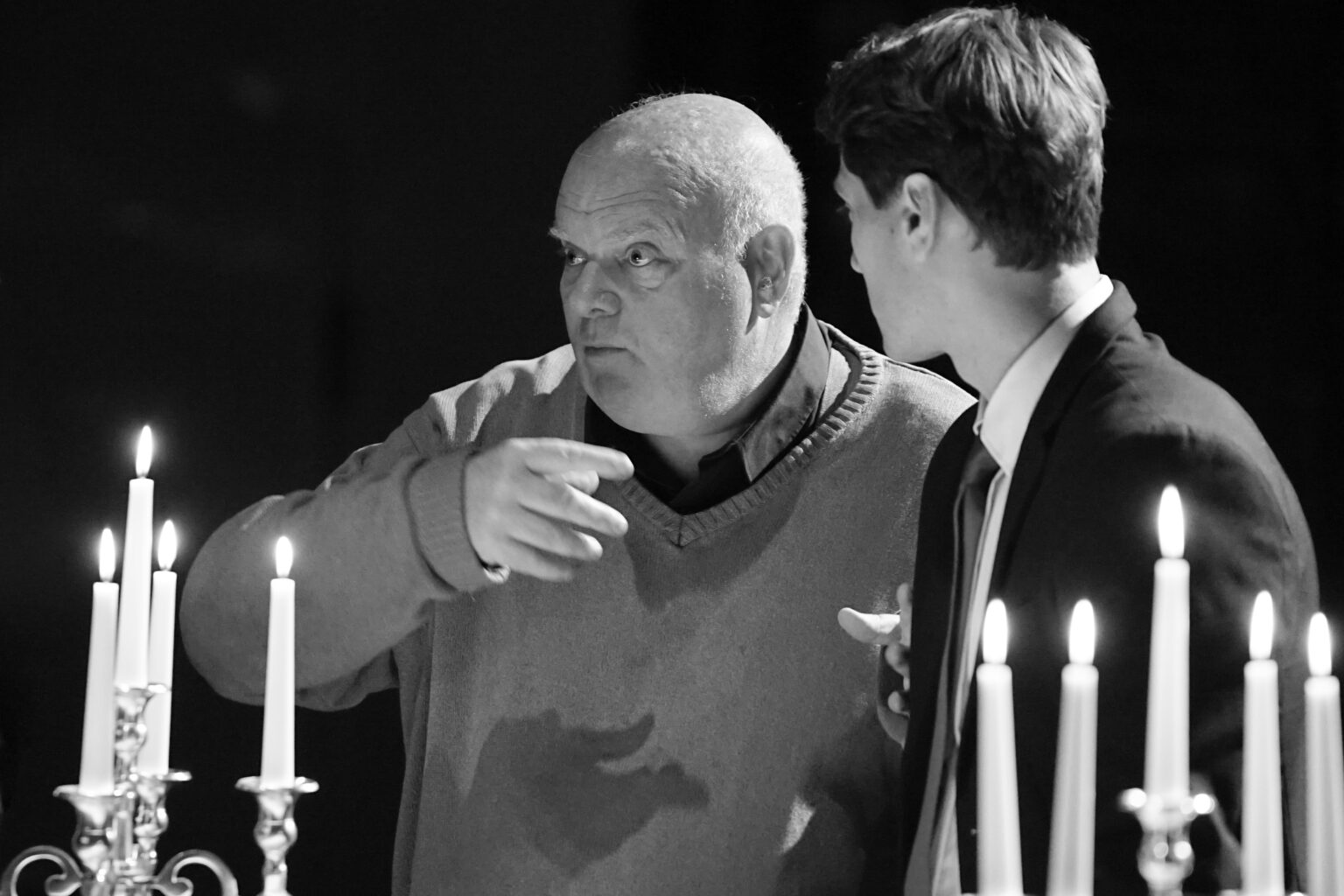 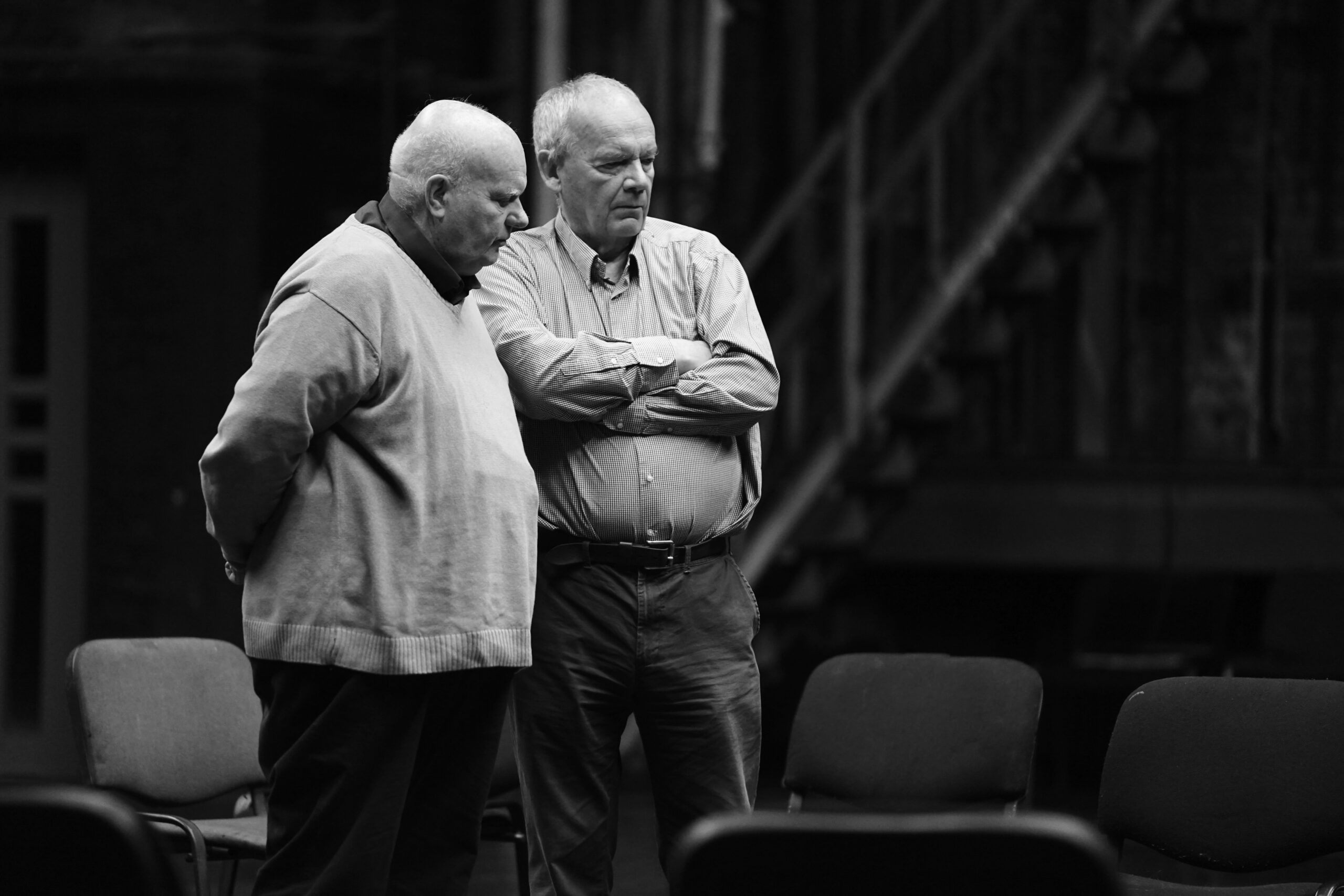 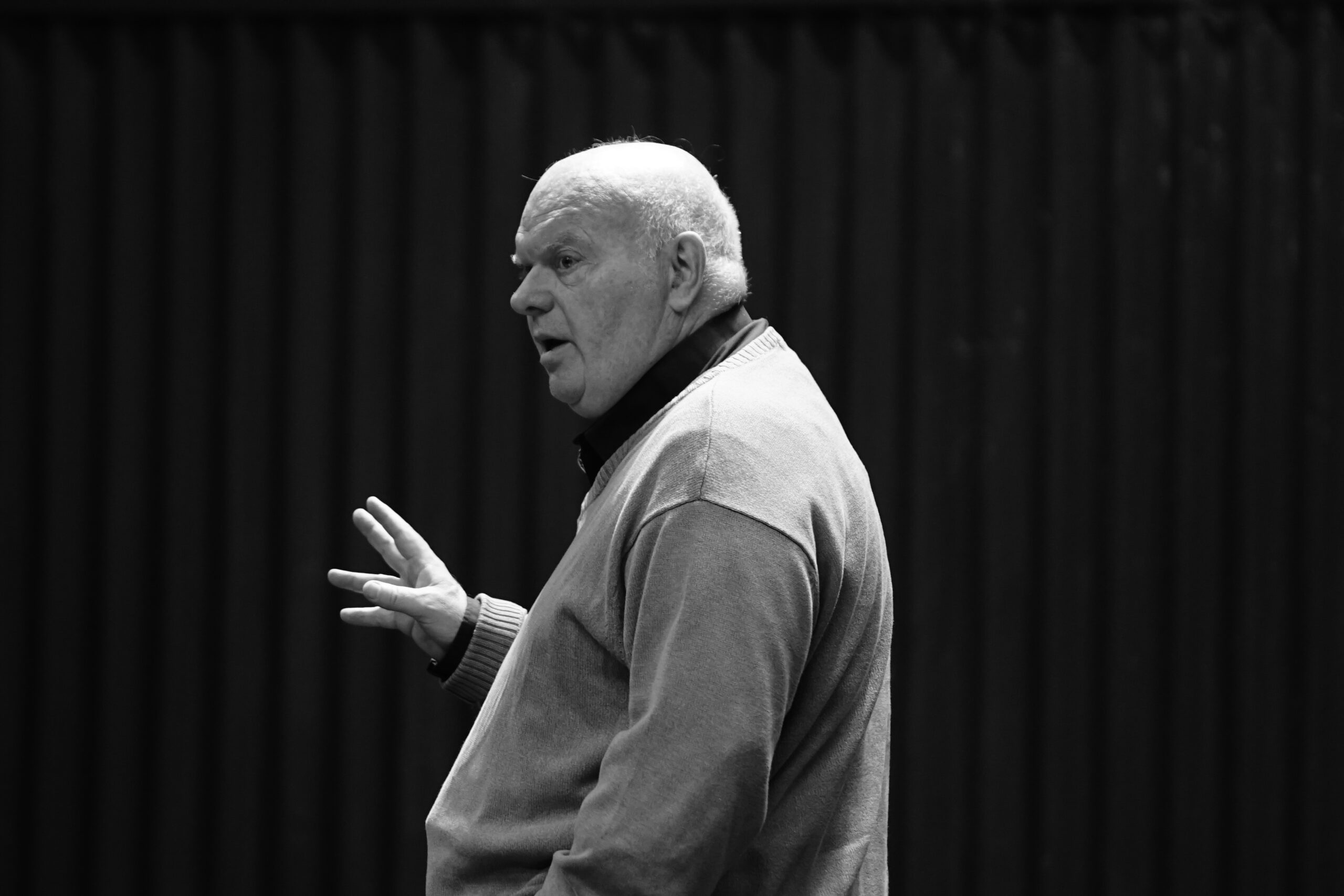 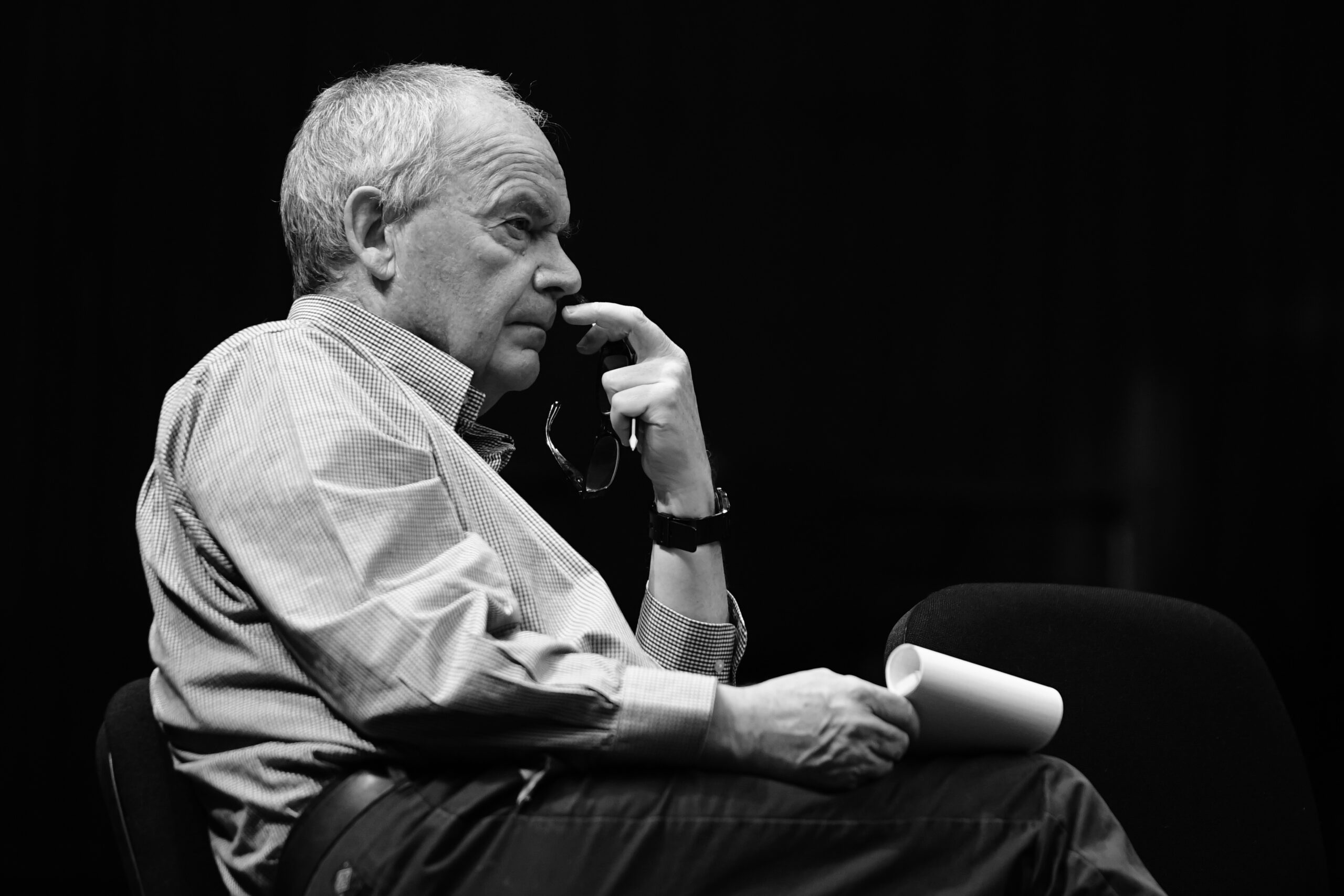 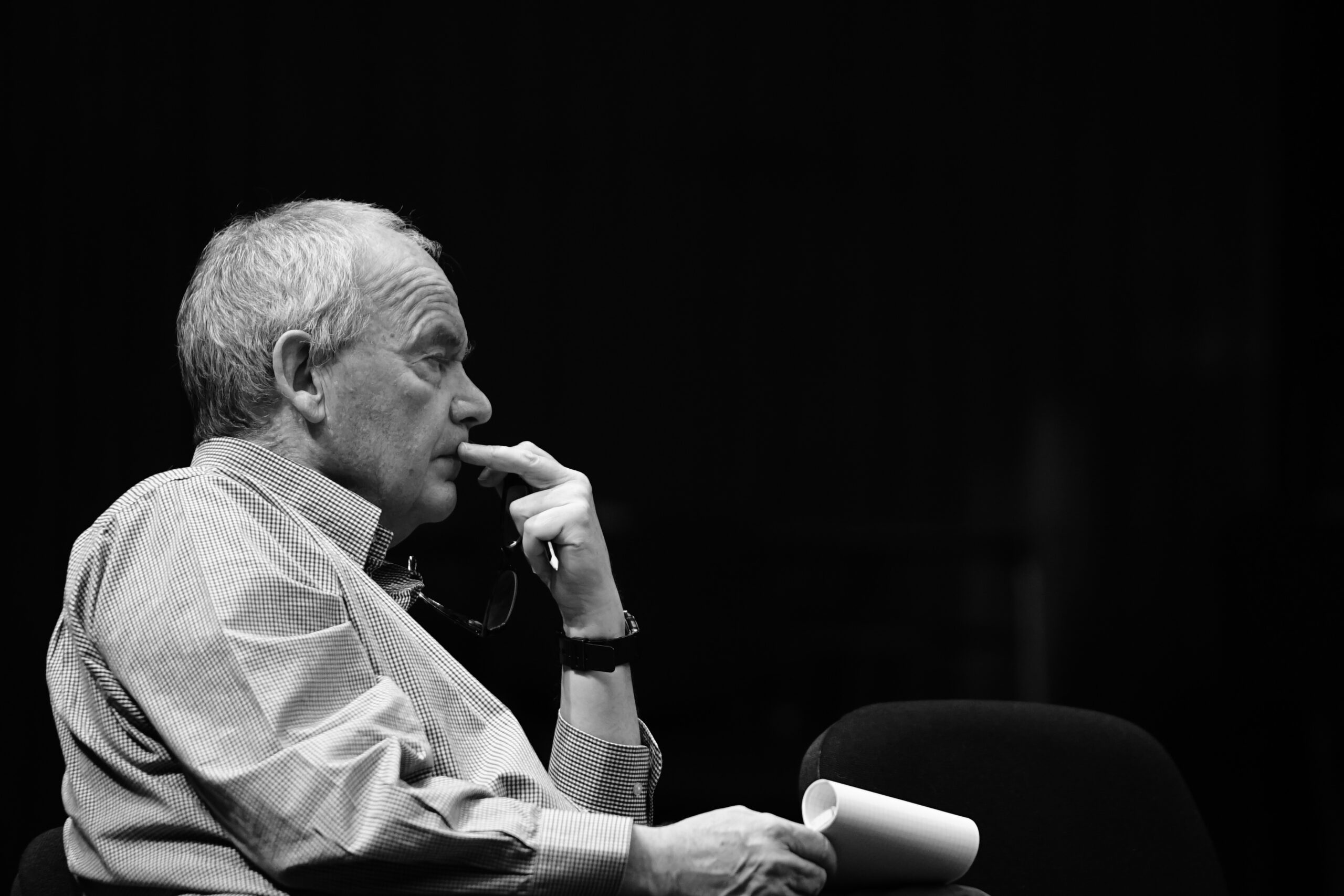 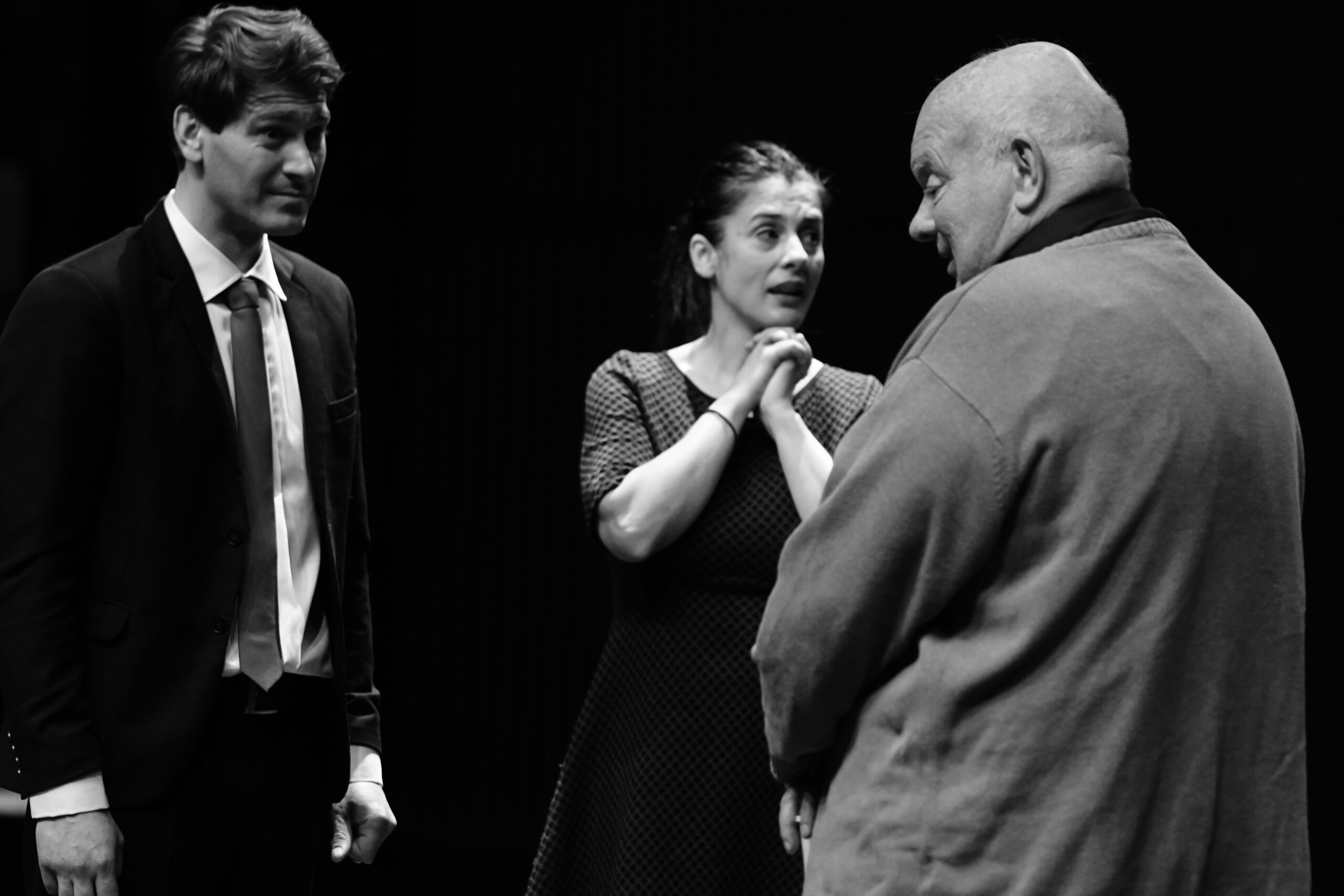 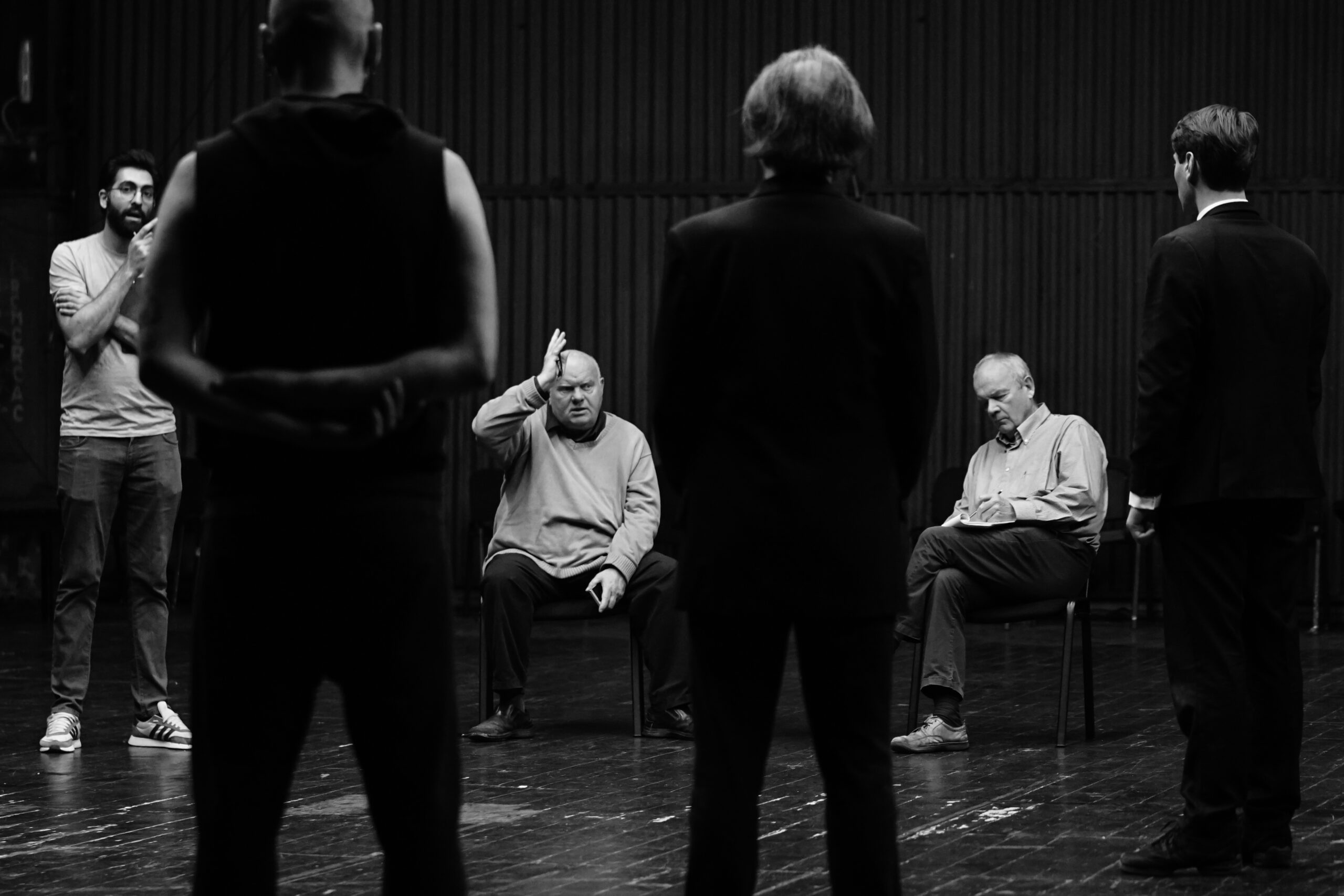 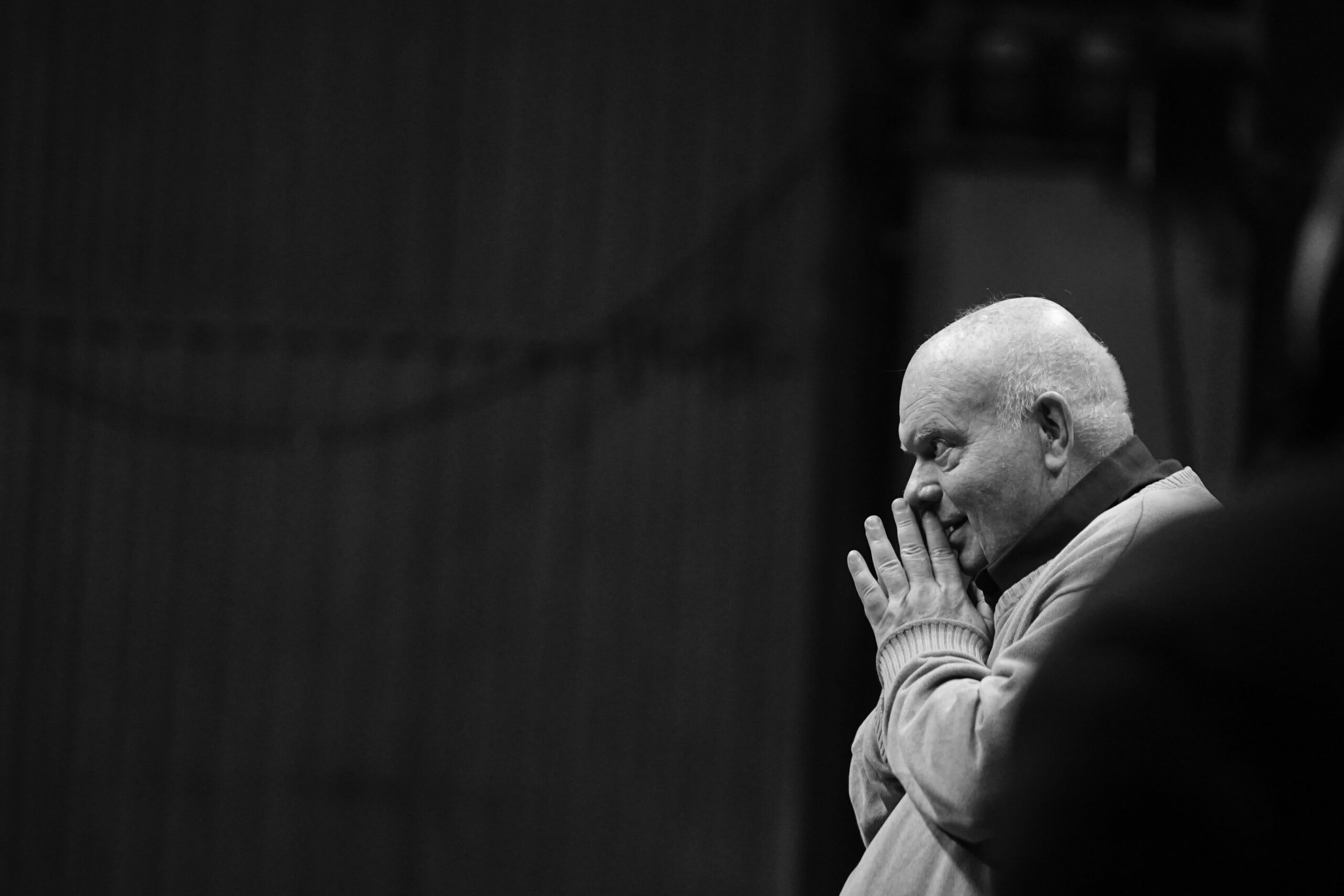 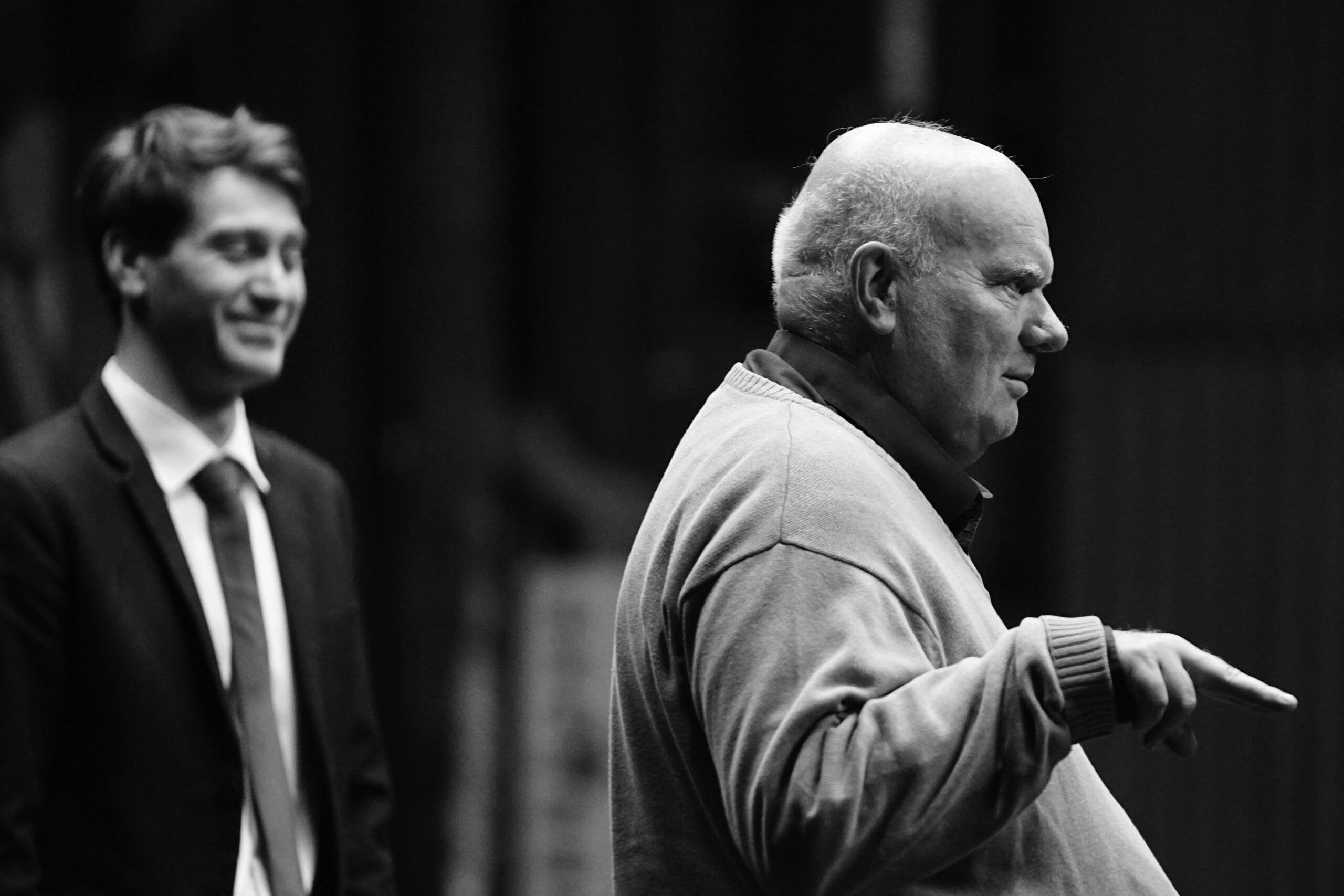 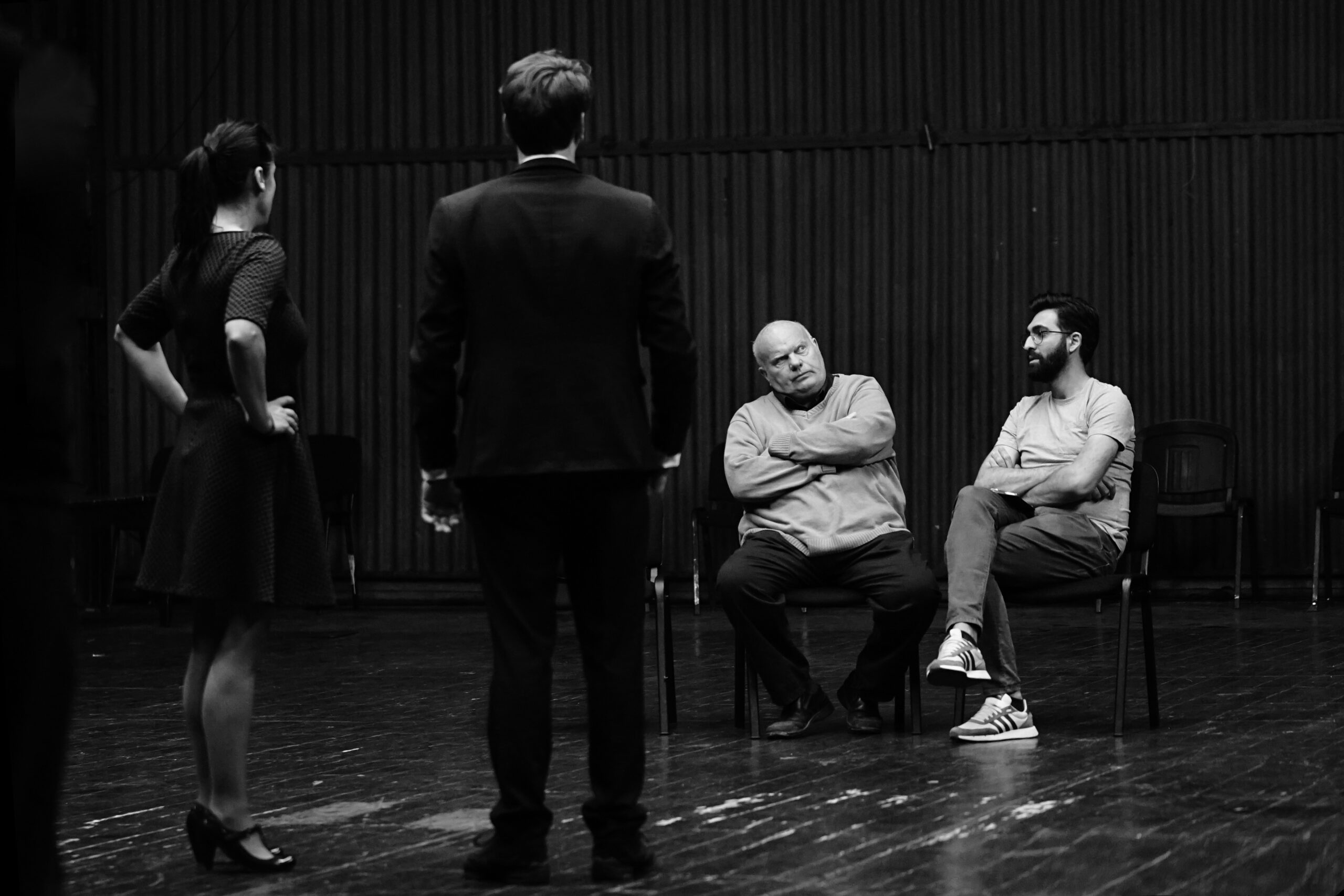 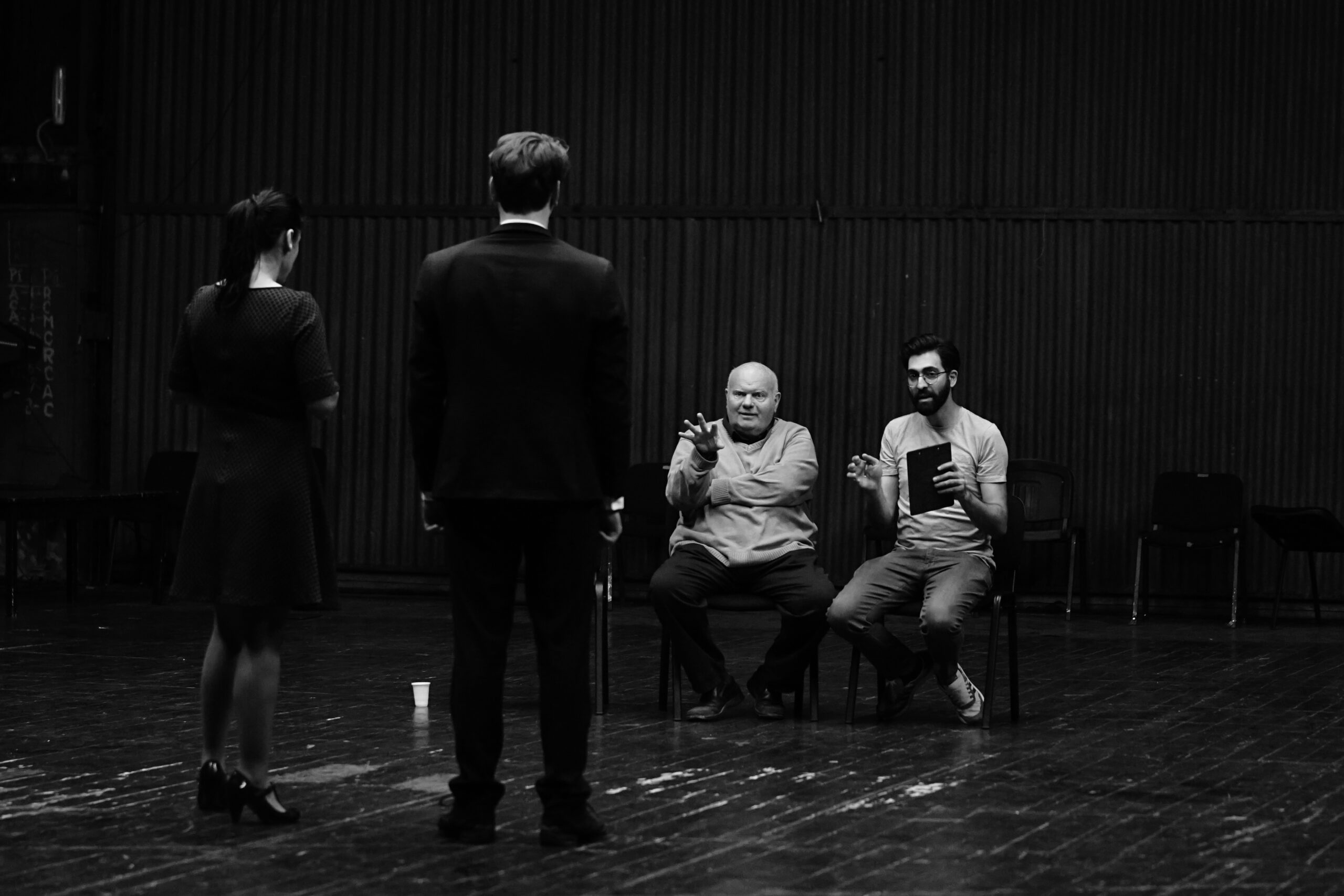 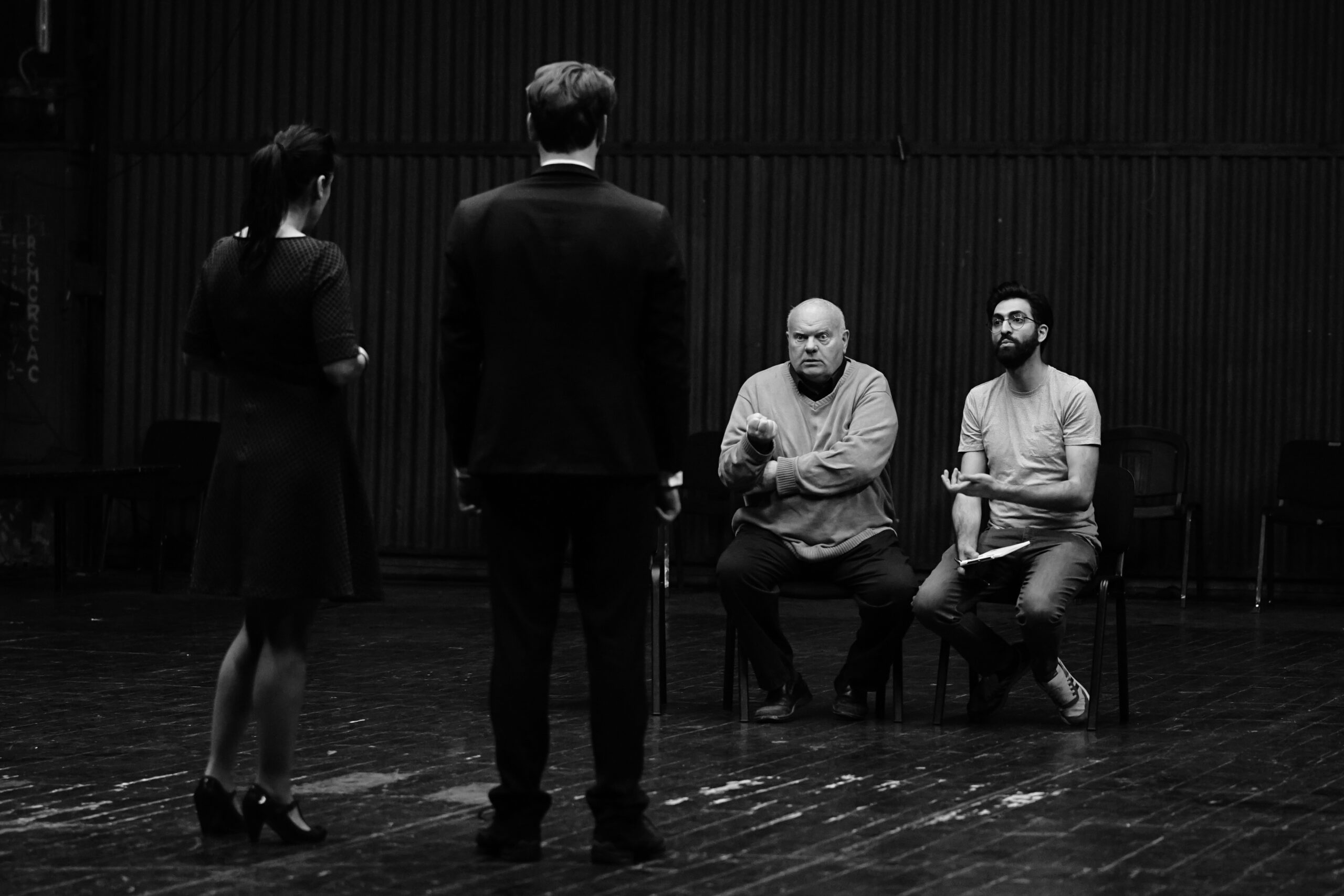 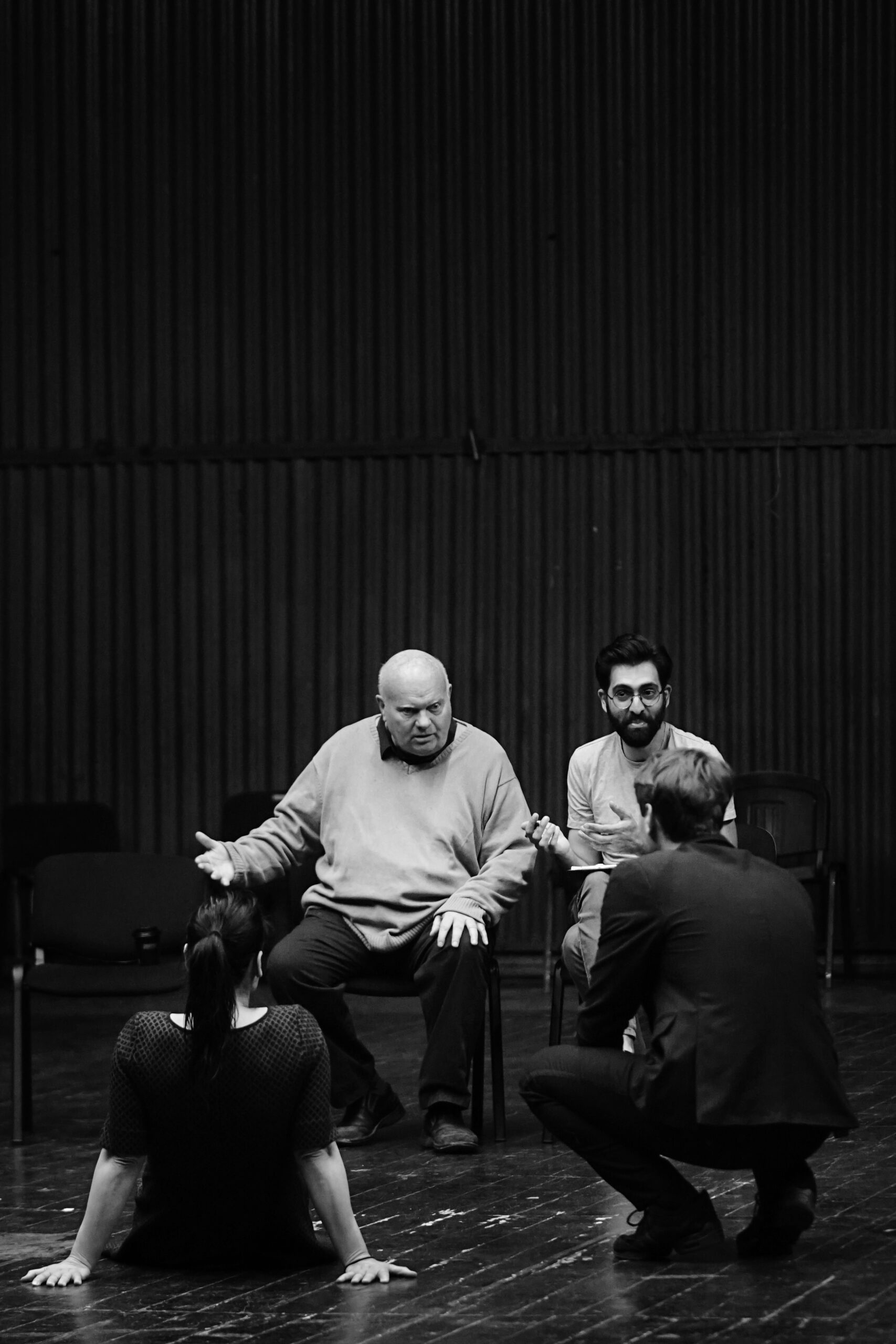 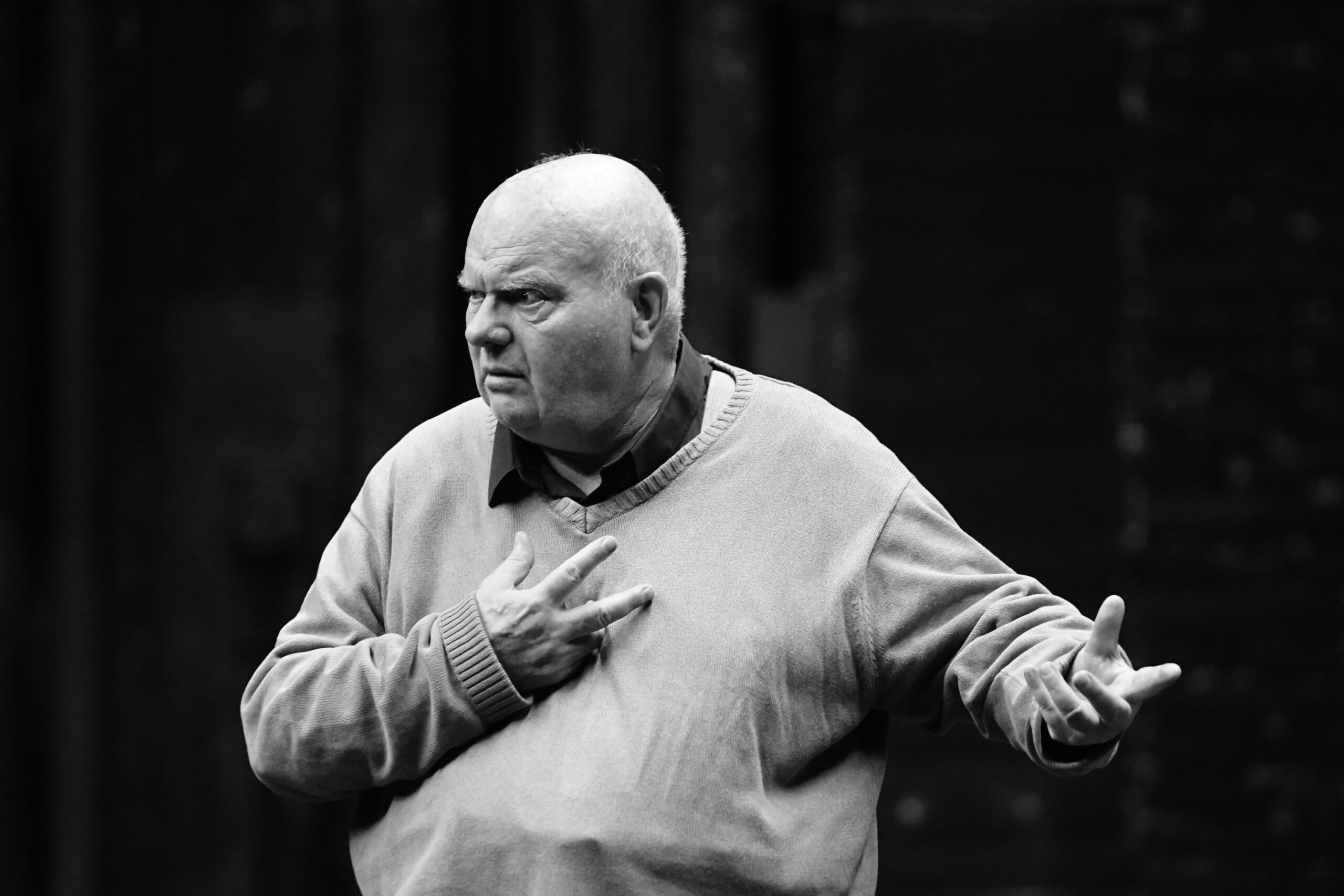 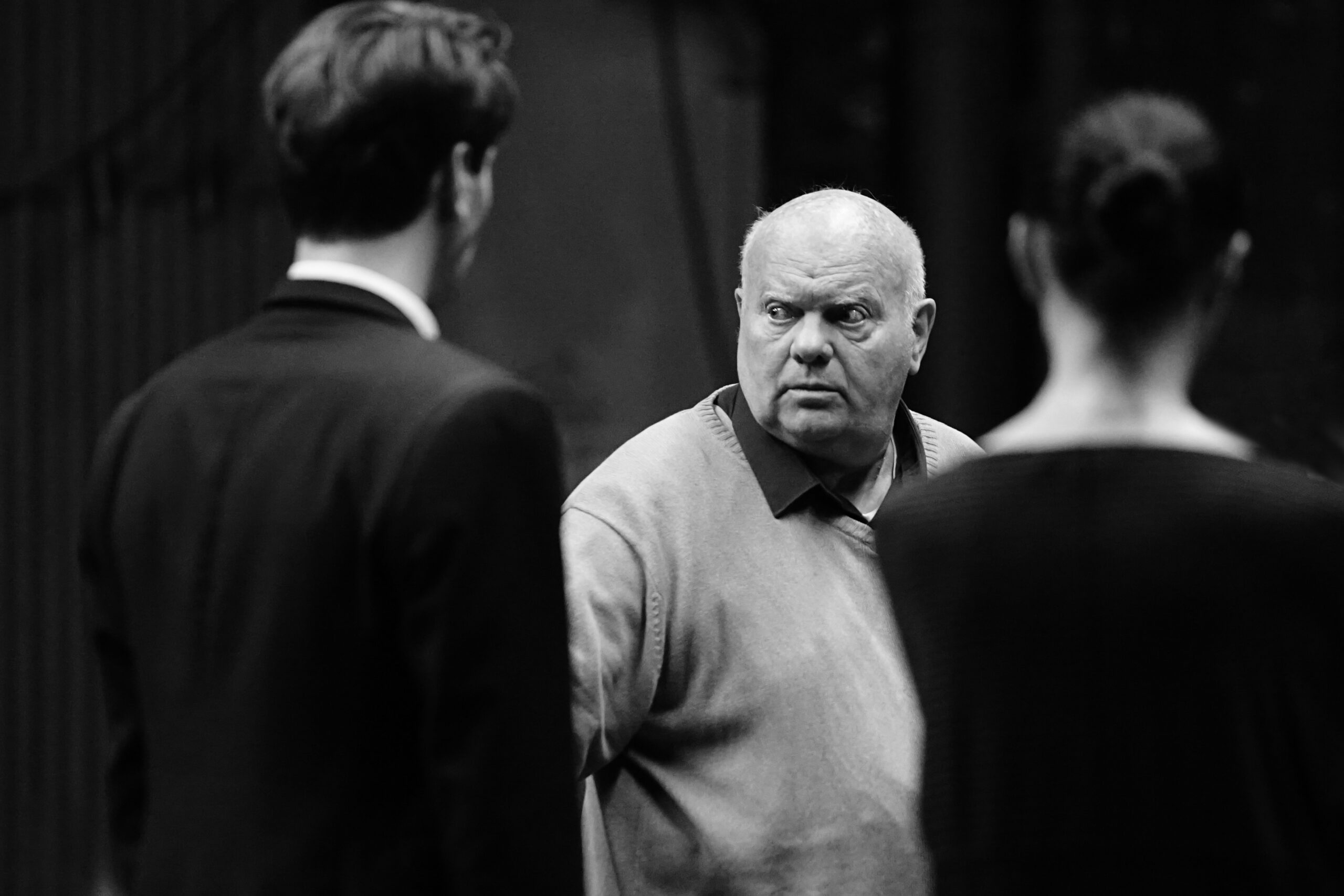 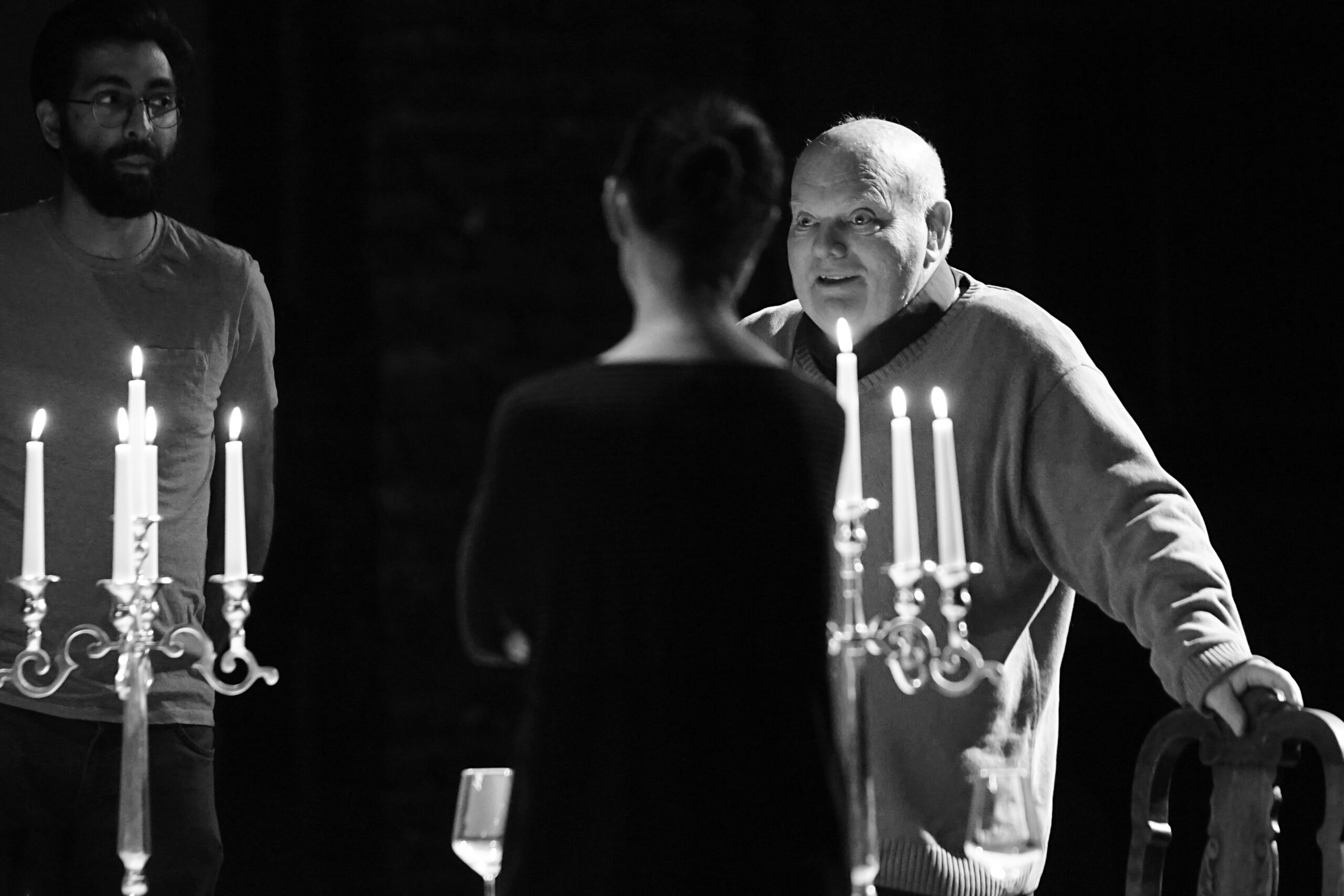 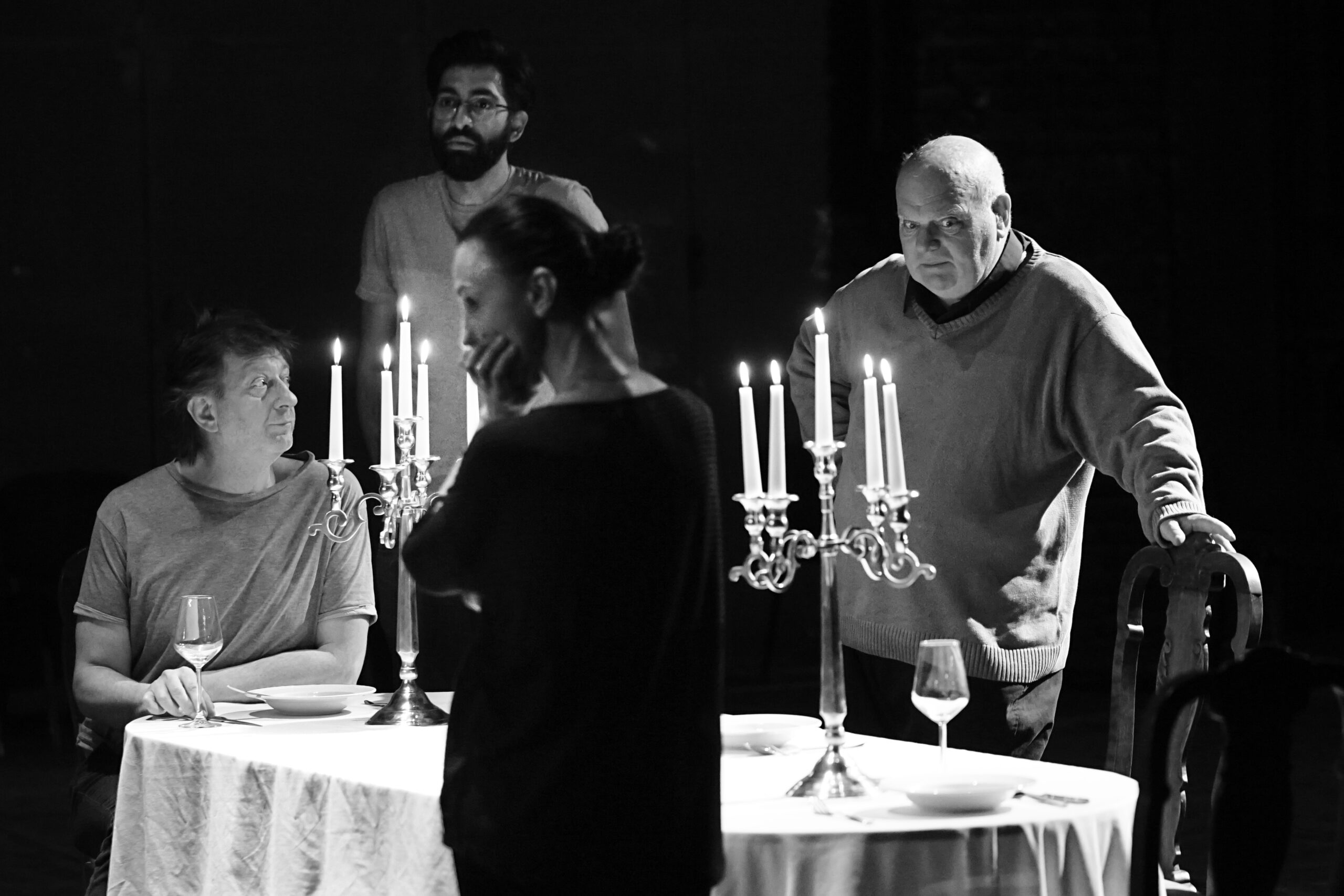 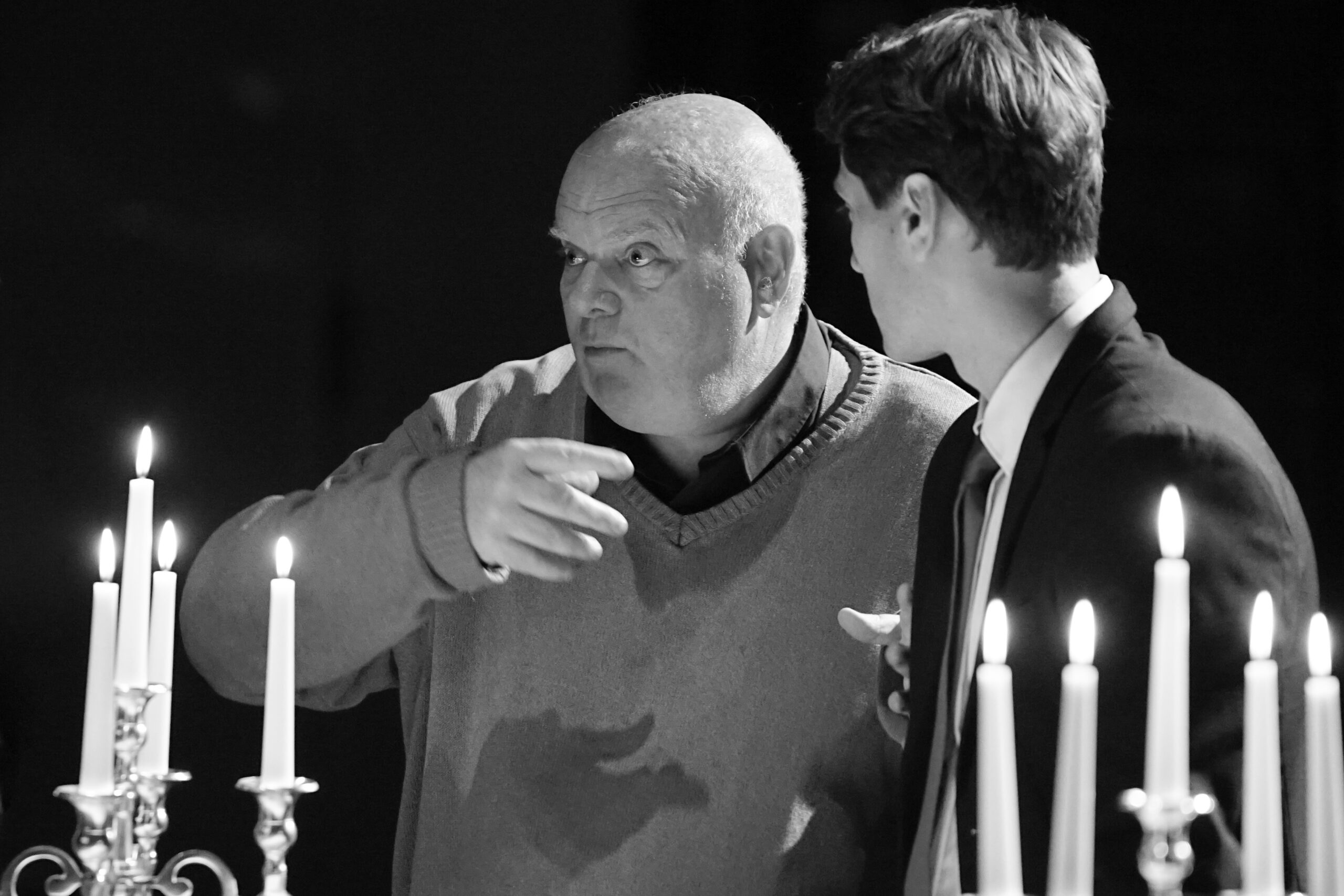 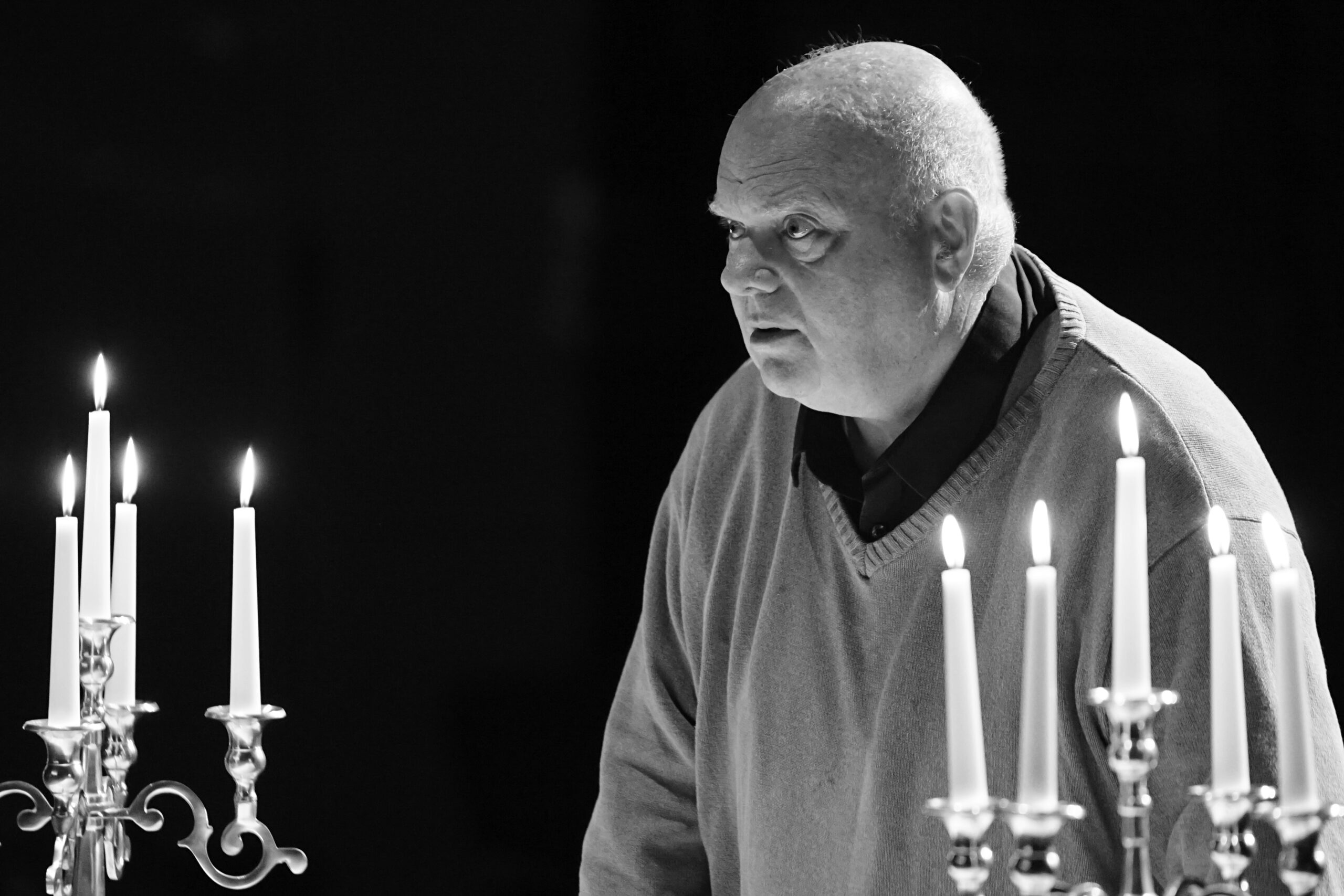 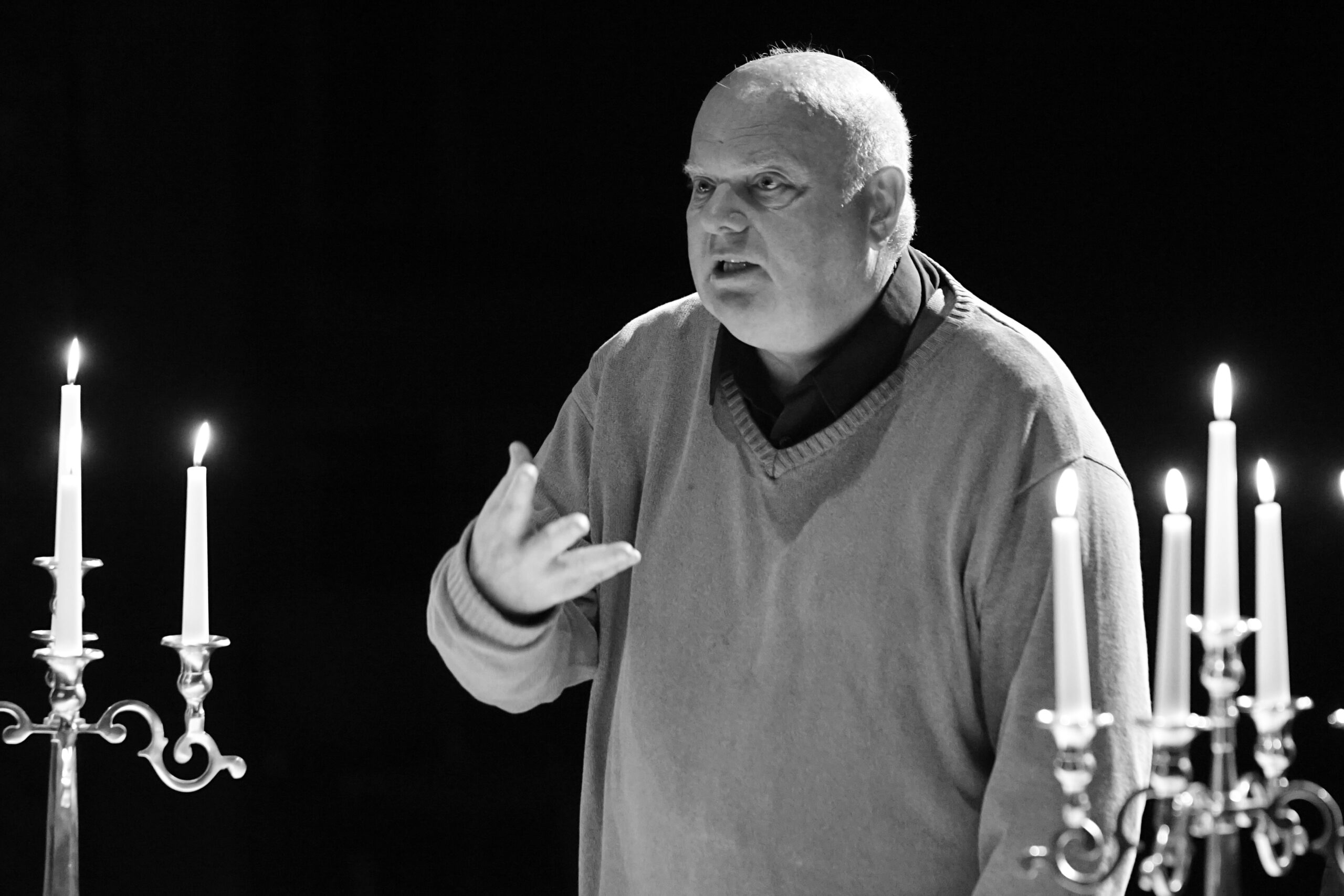 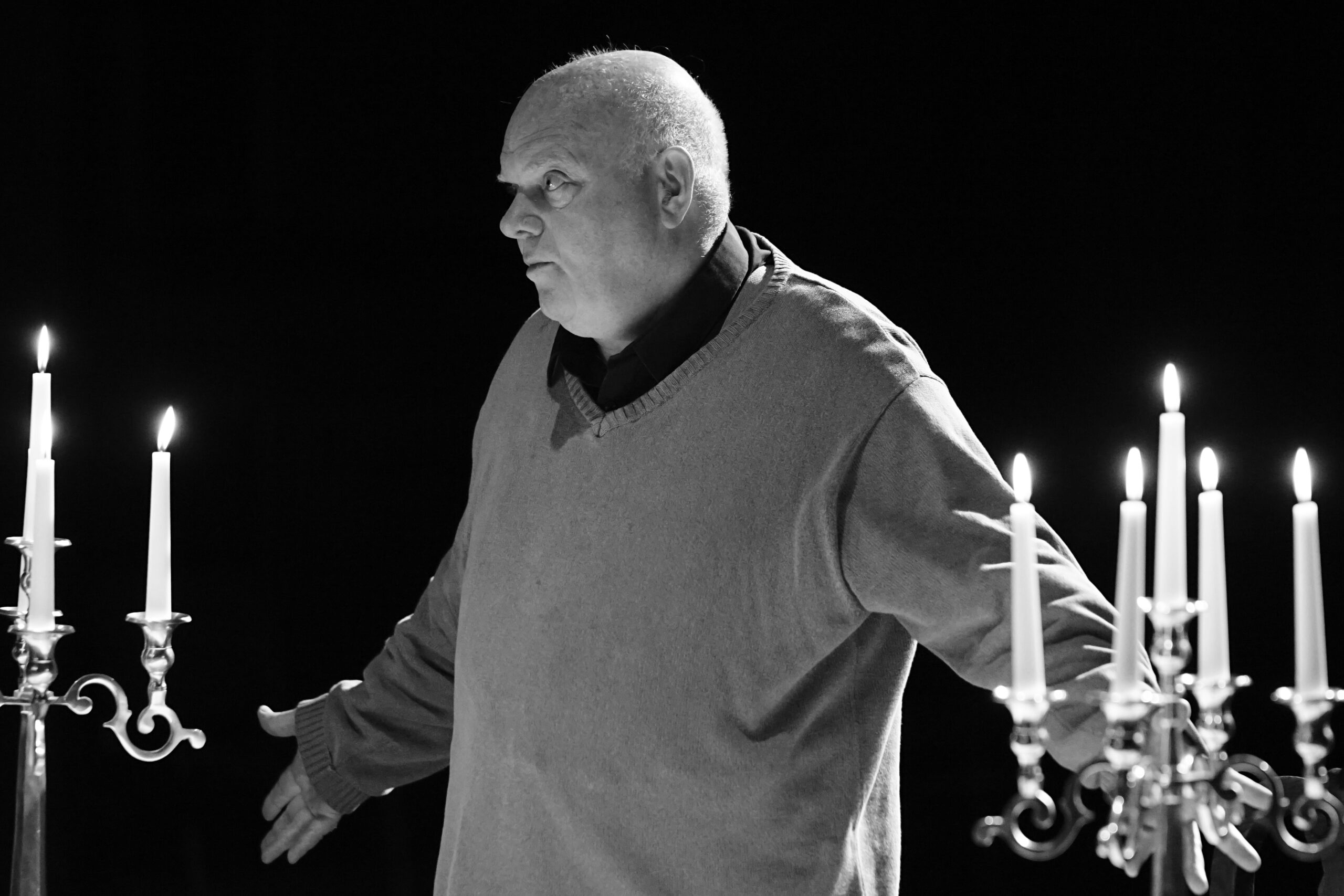 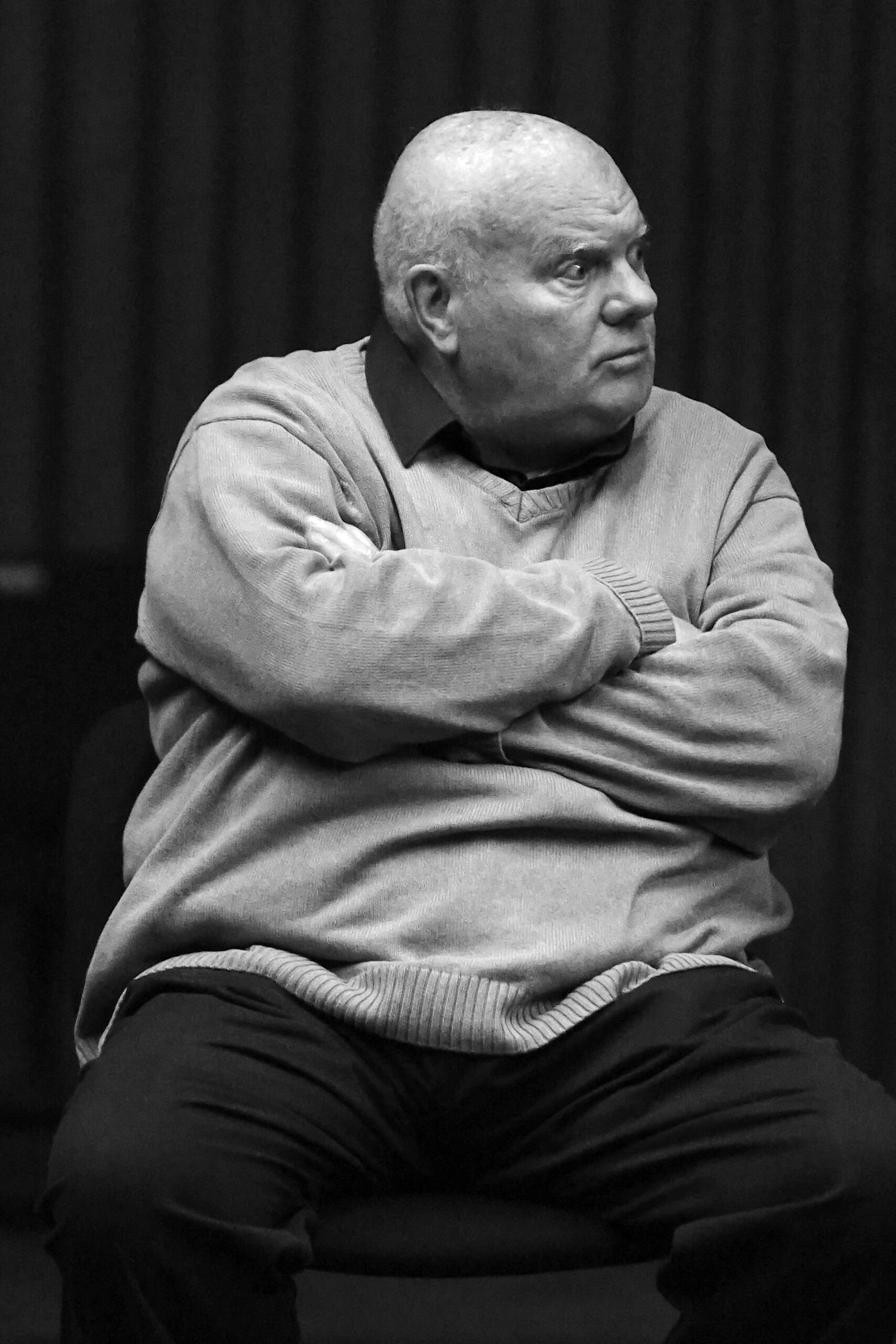 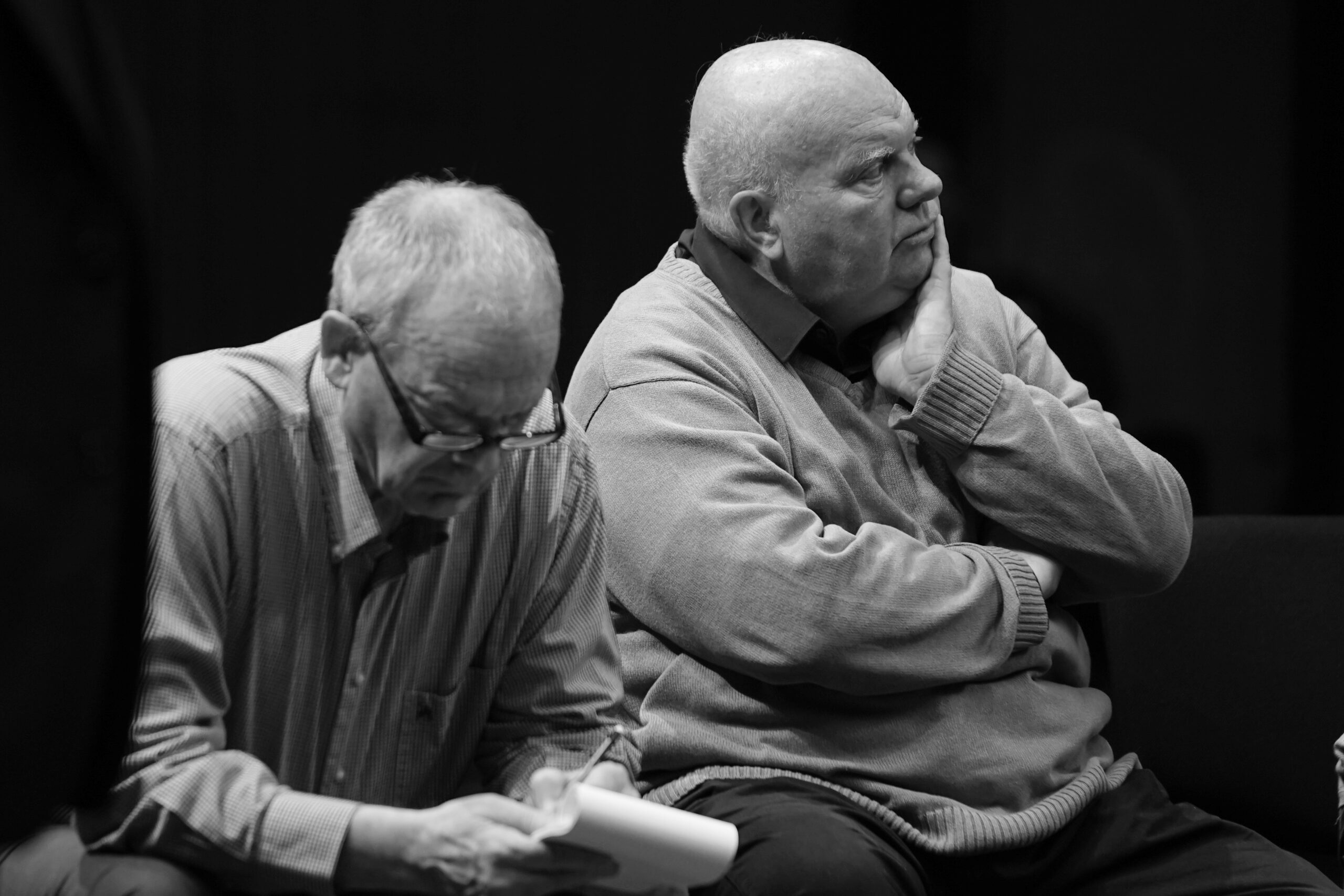 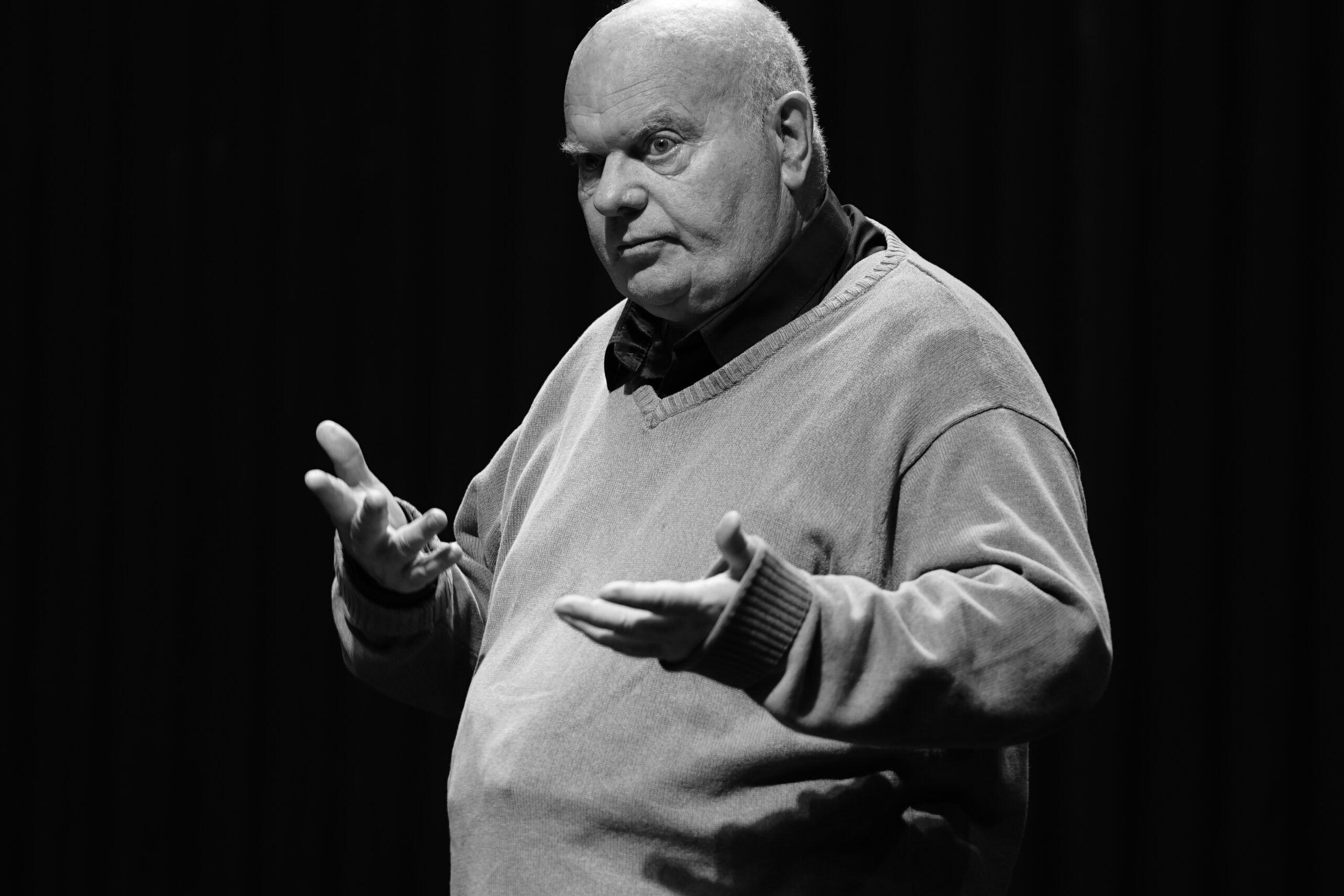 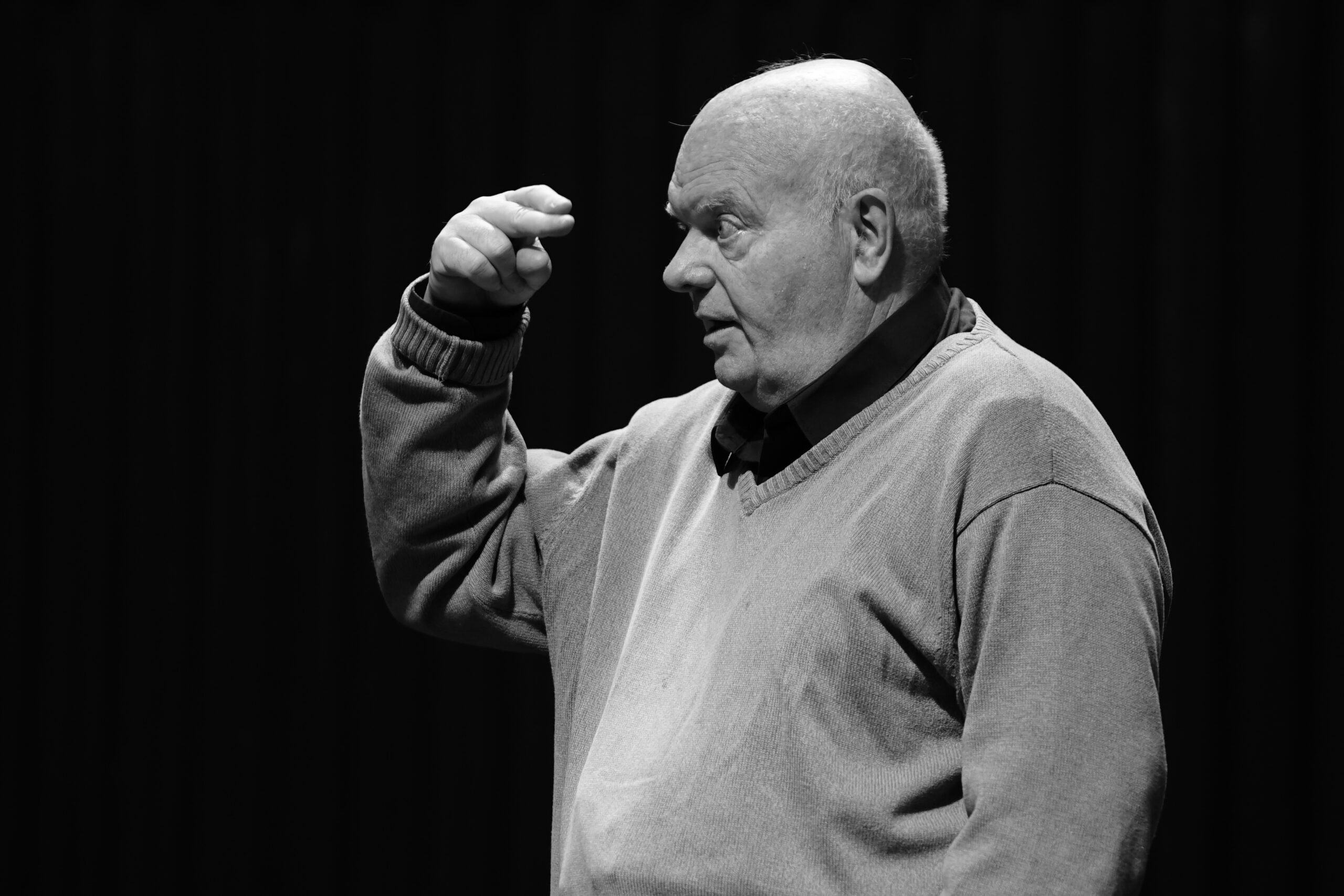 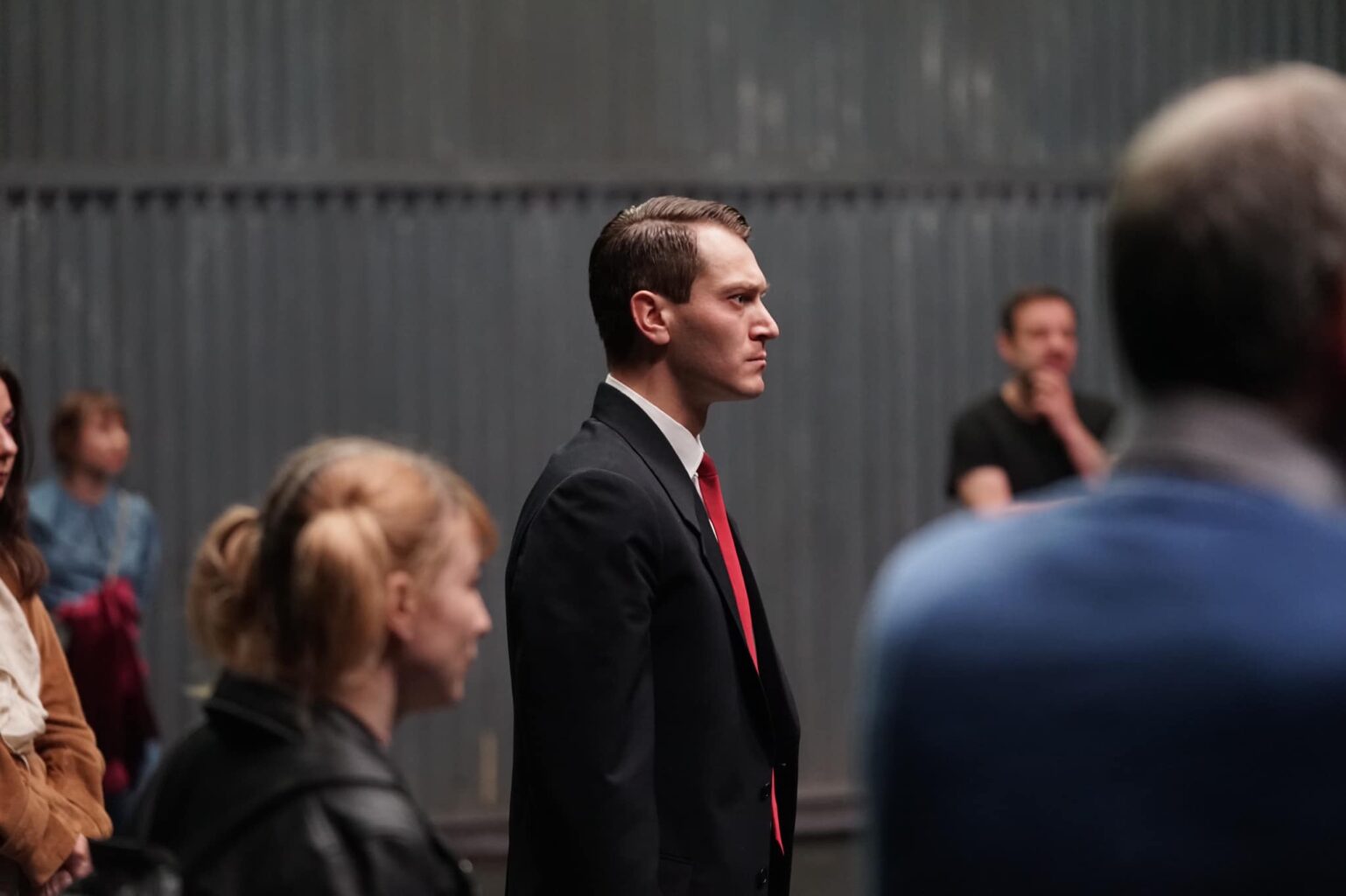 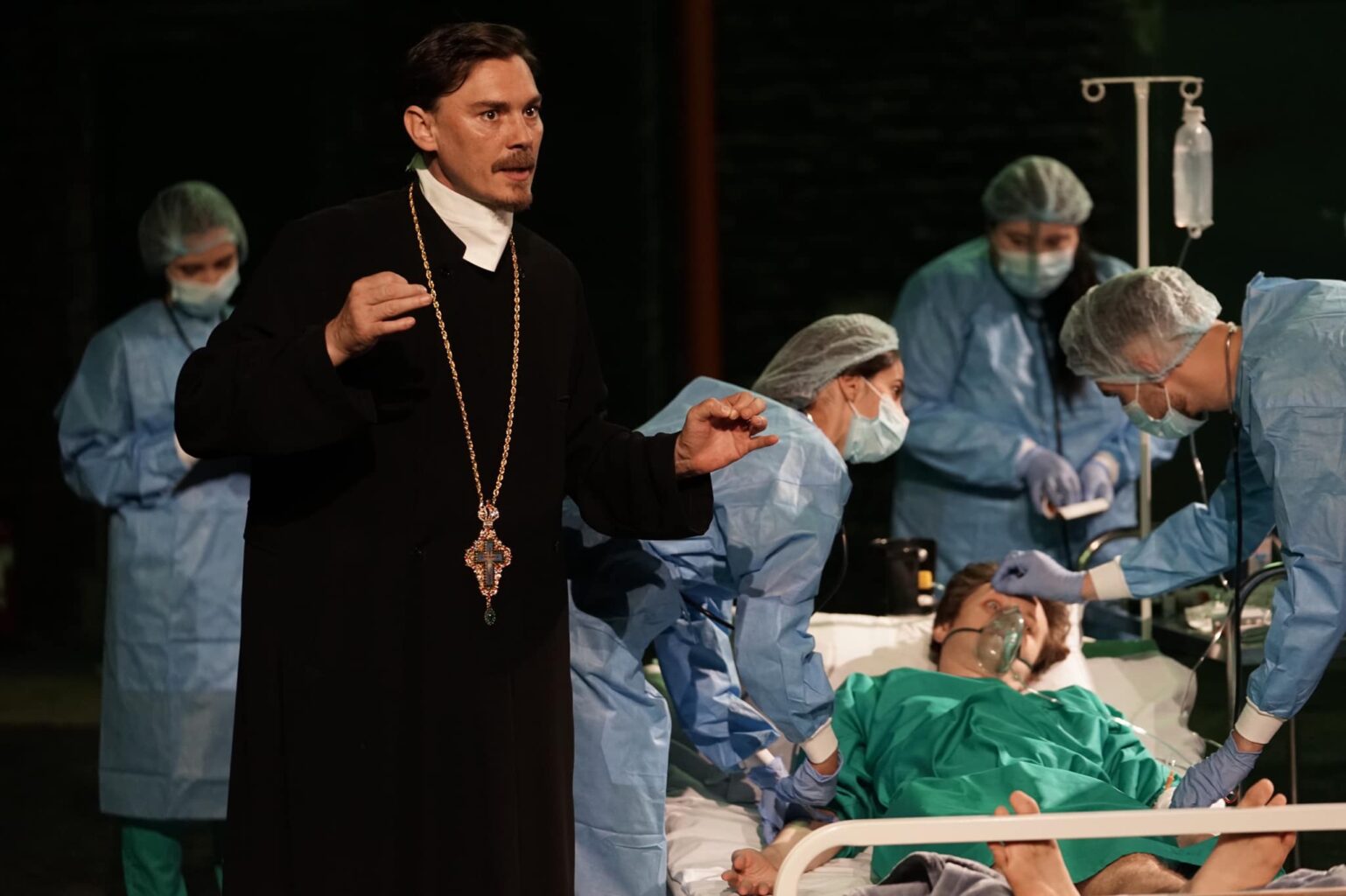